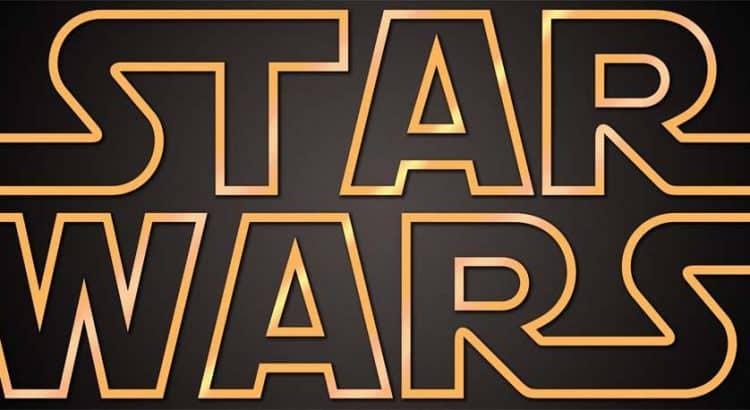 As Lisa put it, games of chance have a major role to play in the Star Wars universe, even if they are not explicitly shown anywhere. Who knows, maybe Lucas – and now Disney – didn’t want to risk to be rated anything but G, or PG, which is almost the same. But we all know that Han Solo won the Millenium Falcon in a game of Corellian Spike, which is a variant of the universe’s most popular game of chance, sabacc. The only direct reference to gambling – betting, and a bit of dice – was in Episode I, when Qui-Gon won the cash needed for the parts, and the slave boy Anakin, in a bet on the pod races. And it was a major source of suspense, I must say.

With gambling playing such an important part in the Star Wars universe, I wonder when the first SW-themed video slot machine will hit the market.

The game development industry has proven that it has what it takes to build a worthy SW slot machine.

Some of the greatest blockbusters of the 1990s have already been revived as slot machines at the Canadian Royal Vegas online casino/. Among them, one of the defining movies of the era, Jurassic Park, that has boosted the popularity of dinosaurs as a whole.

Jurassic Park was announced to be released at the Royal Vegas Casino at the beginning of 2014, and its players were sitting on the edge of their seats in anticipation. And when the game was finally released, sometime close to the end of the year, it showed that it was worth the wait. It was a huge hit, and it has kept most of its popularity among Royal Vegas players to this day. As the movie, the game is about dinosaurs, with an occasional human actor appearing once in a while. It’s beautiful, it’s atmospheric – it glorifies the work of its designers.

Another similar game, released in the same year, has reached back to Arnold Schwarzenegger’s iconic Terminator – the one when he was the hero, not the villain. Terminator 2: Judgement Day is also among the most played slot machines at Royal Vegas to this day. Besides, the portal has another massive movie hit transformed into a slot machine: Christopher Nolan’s Dark Knight. And it’s epic.

If SW never makes it into the world of online gambling (see Disney discontinuing all SW-themed slots in Vegas), it will be most likely because Disney has an image to maintain: one of a kid-friendly universe. Associating itself with a controversial industry like online gambling would most likely harm its reputation (or so it perceives).