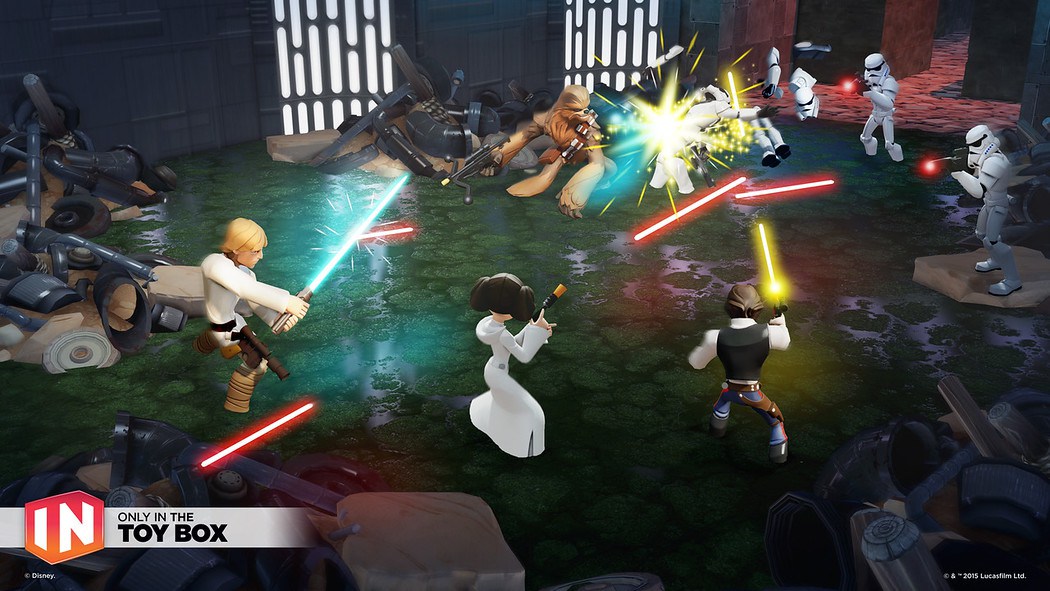 Disney Interactive has announced that the Disney Infinity 3.0 Edition Starter Pack that features the Star Wars “Twilight of the Republic” Play Set is going to be available for purchase in the US on August 30, 2015.

If you decide to pre-order a Disney Infinity 3.0 Edition Starter Pack at retail stores and you will also receive an early copy of the Toy Box Expansion Game, which is an action-packed adventure that is priced at $19.99.

It features multiplayer gameplay and you will be able to use all of your favorite Disney Infinity characters. We aren’t majorly surprised about this announcement because most thought that it would be released at the end of August, but we are happy to have it confirmed.