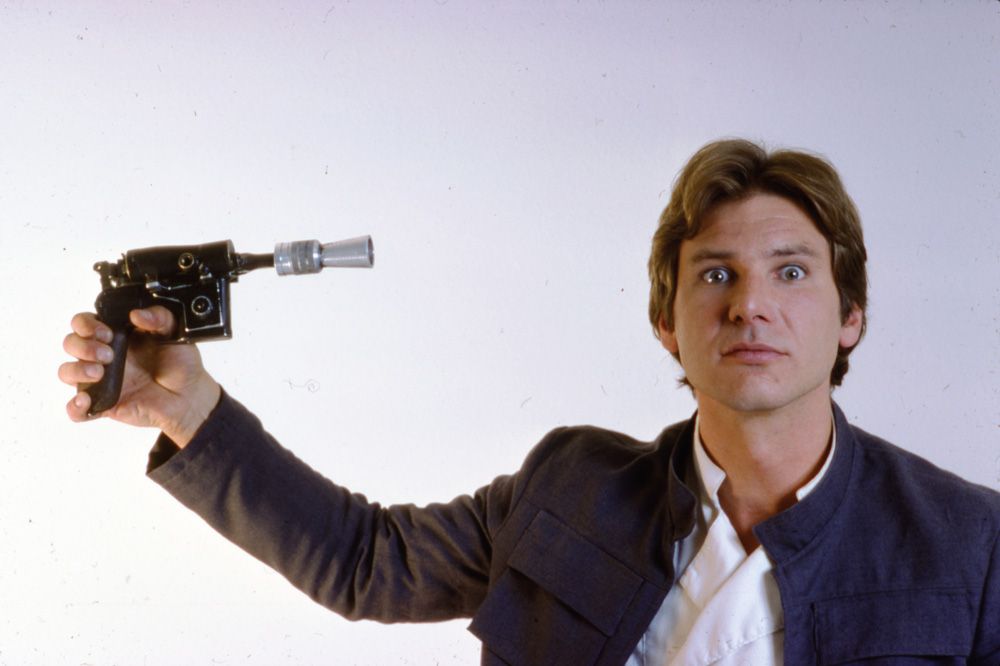 The news is now official that Christopher Miller and Phil Lord are teaming up to direct a standalone Star Wars film that focuses on a young Han Solo. The film has yet to be given a title and it will be written by Lawrence and Jon Kasdan, a father and son team. The older Kasdan was responsible for co-writing the screenplays for Return of the Jedi, The Force Awakens, and The Empire Strikes Back.

The new movie is set to release on May 25, 2018 and the story will be about the young days of Han Solo and how he went from a smuggler and thief who Obi-Wan and Luke Skywalker encountered first in Star Wars, Episode IV: A New Hope.

“This is the first film we’ve worked on that seems like a good idea to begin with. We promise to take risks, to give the audience a fresh experience, and we pledge ourselves to be faithful stewards of these characters who mean so much to us,” said Miller and Lord in a jointly attributed quote. ““This is a dream come true for us. And not the kind of dream where you’re late for work and all your clothes are made of pudding, but the kind of dream where you get to make a film with some of the greatest characters ever, in a film franchise you’ve loved since before you can remember having dreams at all.”

The head for LucasFilm, Kathleen Kennedy, is set to produce the new film and she names her writers and directors “the perfect team.”

“It’s not just any filmmaker who can tell the story of such a beloved icon like Han Solo, and I’m excited to say we’ve found the perfect team to handle the task. Larry and Jon know all there is to know about the character, and Chris and Phil will bring their wit, style, energy and heart to tell Han’s story.”

No one has heard if Harrison Ford will be involved in the project yet. Let us know your thoughts and questions in the comments below.