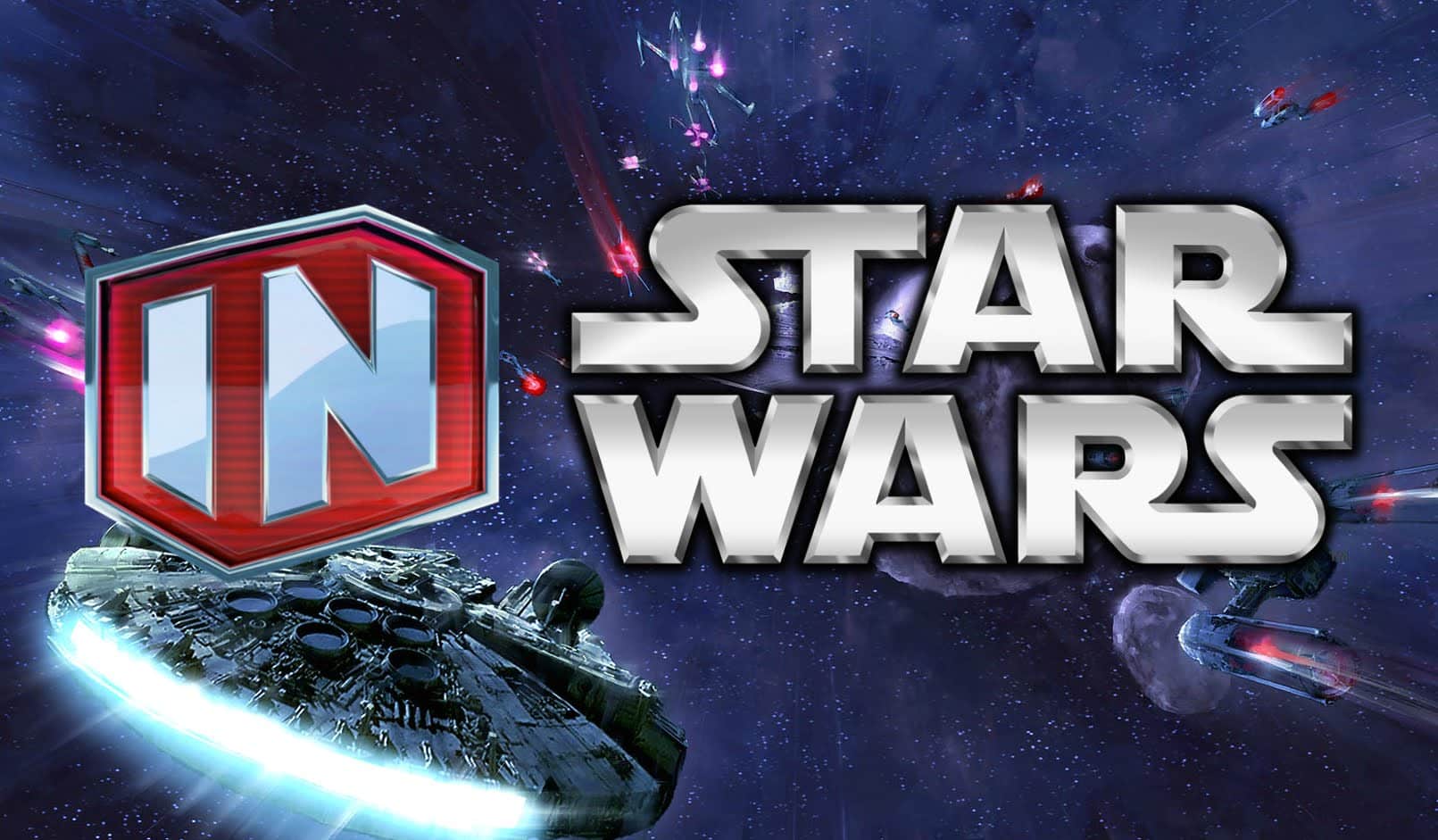 The news of Star Wars: Infinity was not much of a surprise to many people in the video gaming world. Disney has a long history of adding relevant new characters to their Infinity franchise and with the release of the new Star Wars film this year, this news didn’t come as a surprise.

The journey to creating the new game meant that Disney Interactive had to work closely with Lucasfilm to create something that would please Star Wars fans. Both Lucasfilm and Disney have stated that the collaboration has went smoothly so far but having to find common ground is sometimes difficult. One challenge was the release of the trailer back on May 5th.

“We didn’t know, on the Infinity team, what the tone of Episode Seven is, so when we went through and were doing [the trailer for the game], the tone was really off,” says John Blackburn, senior vice president and general manager of Disney Infinity. “Infinity was definitely much more humorous. We were coming at it from this need to be funny. They said ‘no, we want it to match the tone of the films and particularly where we see episode seven going.”

Trying to find the perfect balance between the children geared video game and the darker nature of the films, has sometimes been difficult.

“Kids get introduced to Star Wars through video games and we knew that having content that stretched across the Star Wars universe was important to us,” says Ada Duan, vice-president of digital business and franchise management at Lucasfilm.

All of the visuals from the Star Wars universe will be used in the new game. The game will also be releasing The Force Awakens playsets. Some characters are easy to fit into the game, like Yoda, but Darth Vader was quite a bit more challenging.

““Darth Vader has been hard for us because: How does he move in the game?” says Blackburn. ““Darth Vader is always this stately presence [in the movies], but the game is designed so that everybody runs. How do you do something to keep him …?”

“Authentic to character, but also make him work within the game,” finishes Duan.

Some parts that make the gameplay the most fun are contrary to what the films have designed as canon.

“[We brought in developer] Ninja Theory, and the way they do lightsaber combat is not really true to what Jedi do,” says Blackburn. “We know how much fun the game would be if we allow them to stay up in the air longer, so we did a prototype and [told Lucasfilm] ‘this isn’t what Jedi do, but for gameplay purposes, can we do it?'”

Lucasfilm has agreed that it’s a good game element and gave the game its blessing. Disney Infinity 3.0 will be released this fall but there is not specific date yet.