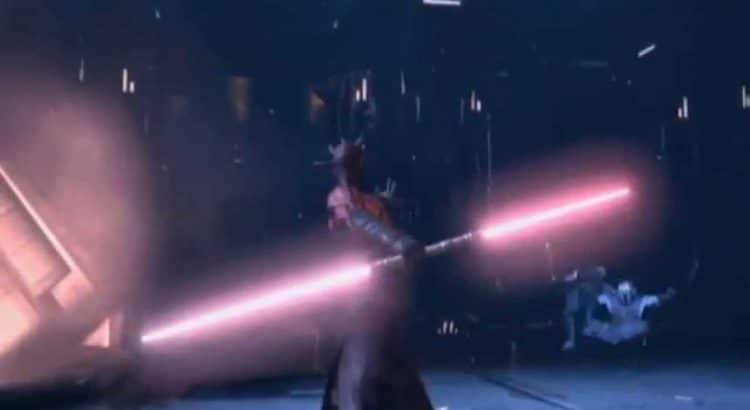 Do you remember that Darth Maul video game that was being developed by Red Fly Studios a few years ago? Many fans were sad to see it put on ice after Lucas sold the Star Wars license over to Disney. Alas, it was yet another canned Star Wars games and since Darth Maul had a pretty big following among fans, the disappointment was definitely real. If you didn’t hear about this game back then, it really sounded cool.

Since the game was cancelled, we have seen some concept art appear here and there, showing us what might have been. Now, conceptual artist Thomas A. Szakolczay has updated his website with even more concept art from the defunct game.

“Back in 2011, I was fortunate enough to work with Lucas Arts and Red Fly Studios to help develop the look direction for a new Star Wars IP that centered around Darth Maul,” Szakolczay wrote on his site. “It took place in a future time line sometime after Return of the Jedi and was meant to have a darker, grittier tone. Unfortunately the project was conceived around the same time as the Disney acquisition. It was cancelled after 1 year of development. Definitely dream of getting the opportunity to work on another Star Wars related project, so much fun!”

Game Informer’s Andrew Reiner and Joe Juba talk about what happened to the ambitious Darth Maul game from Red Fly Studio and show off gameplay footage. Check that out in this video below:

So what do you think? Is this a game you would have played it if had not gotten the axe?