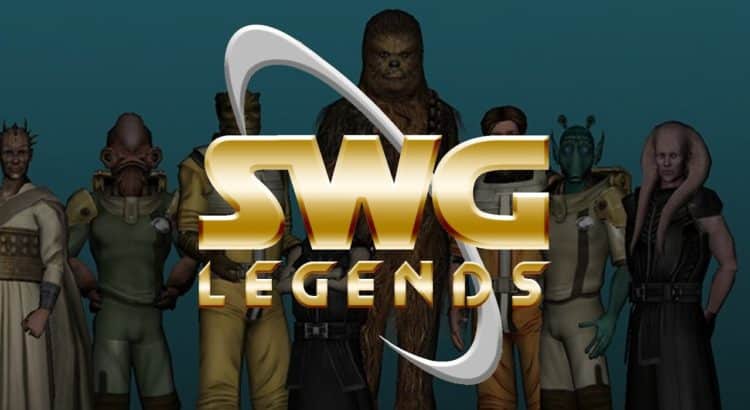 You know how we love Star Wars Galaxies here. Honestly, I am a fan of SWTOR since release as well, but I still loved SWG and I do miss it and the community that was built around it when it was closed back in 2011. It’s great to see so many fellow fans come together to bring the game back in the form of the SWG emulator. While not exact, it is very much like the original game and it’s a real throwback for serious fans, or for those who have heard about SWG through the popularity of current Star Wars games, but who never had the chance to play it themselves. The emulator, Legends, has also had some updates to make it even better.

NGE seemed to make it more streamlined, and more polished, which many players will agree with. The downside, however, was you couldn’t customize the character however you wanted. It was an unfortunate tradeoff since a lot of players really loved to full depth of the customization that it had. That said, making your own super unique character and not having enough content to play with, or people to play alongside you is a real bummer so anything that boosts the population of the game was going to be a winner.

Here’s a video that talks about the Star Wars Galaxies Emulator with the NGE update. Check it out for yourself and let us know what you think.

““Star Wars Galaxies! More specially the emulator with the NGE update! This emulator starts off the game pretty much exactly how it was left off back when it was shut down in 2011. Loving it a lot and here are my personal opinions on the game!”