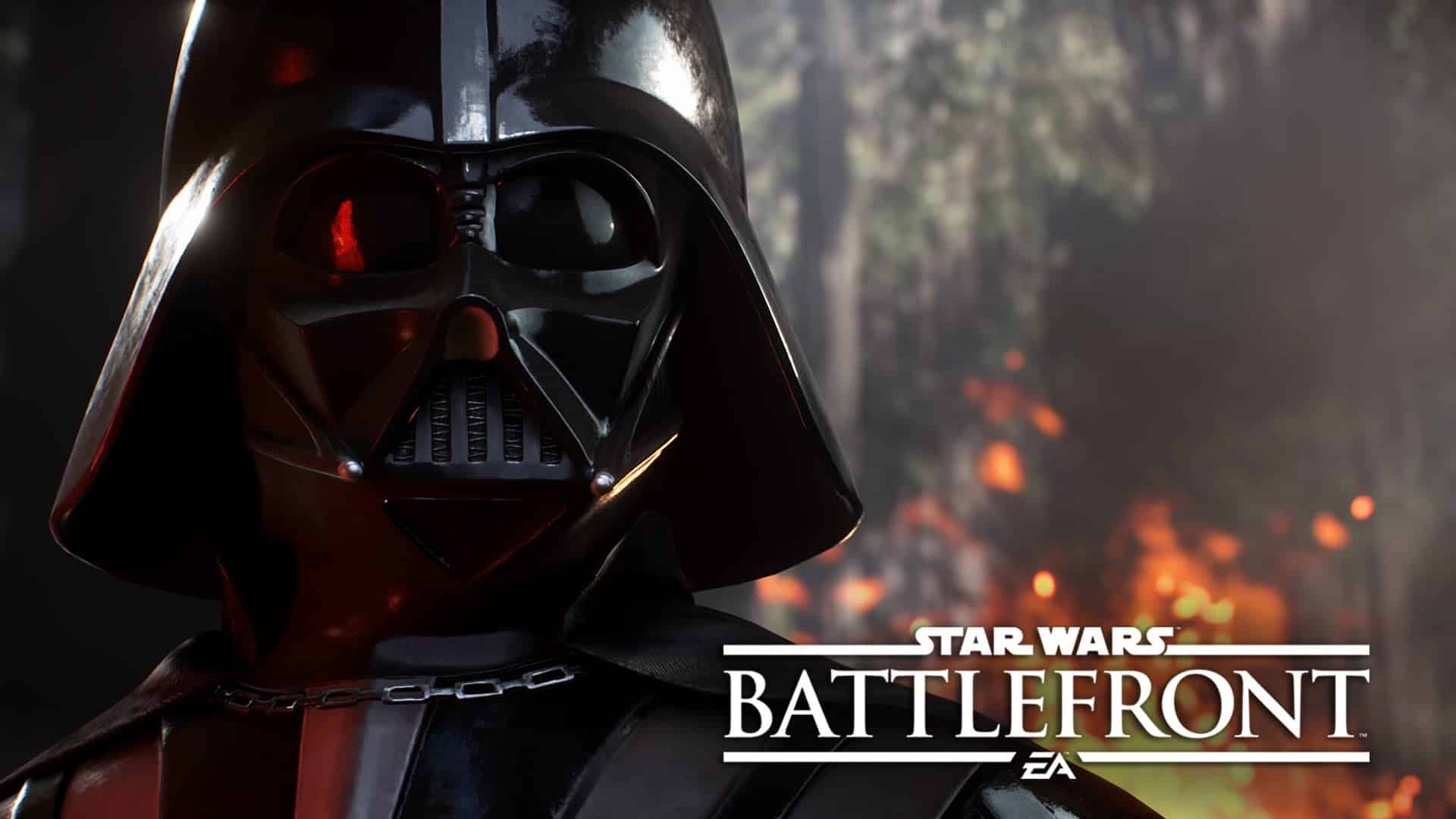 There is a great possibility that the amount of customization options you will have for the main character in Star Wars: Battlefront could be quite limited. Not too long ago EA revealed that Star Wars: Battlefront will offer many customization options. For example, you will be able to change the type of characters head you are playing as and more. If you decide to play as the Rebels, you will be able to play as more than one race.

The Stormtroopers in Star Wars: Battlefront will not be able to have their armor color changed either. EA decided for this because they want to keep the game as close to the saga as possible.

What are your opinions on these customization options? Leave us your thoughts below.

I was deceived by a lie, we all were