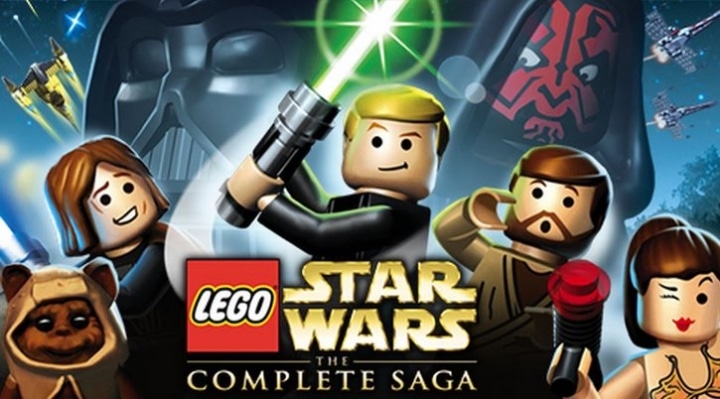 LEGO Star Wars: The Complete Saga for Android is currently available on Amazon, and hasn’t shown up on the Play Store yet. This usually means a period of exclusivity, and it’s probably a good thing as the App Store listing shows it’s only compatible with around seven smartphones and nine tablets. More devices should be added, but you’ll want to check the list first and keep in mind it’s a big download as well.

When gamers first met LEGO Star Wars: The Video Game in 2005, it was a multi-platform title available for the PlayStation 2, Xbox, Gamecube, and PC (along with an isometric 2D version for the Game Boy Advance). It applied the virtual toy block treatment to worlds and events from the three Star Wars prequels, and sprinkled on some of the humor we’ve since come to expect from LEGO over the years. The game was a hit, and a sequel followed the next year that did the same thing, only with the series’ better movies and on more platforms. Then in 2007, a compilation disc arrived that combined all six episodes.

For the time being, it looks like you will need to go through the Amazon Appstore to get it. Sad, I know, but we have yet to see the game on Google Play. Chances are it will pop up eventually, but that means waiting. The choice is yours.