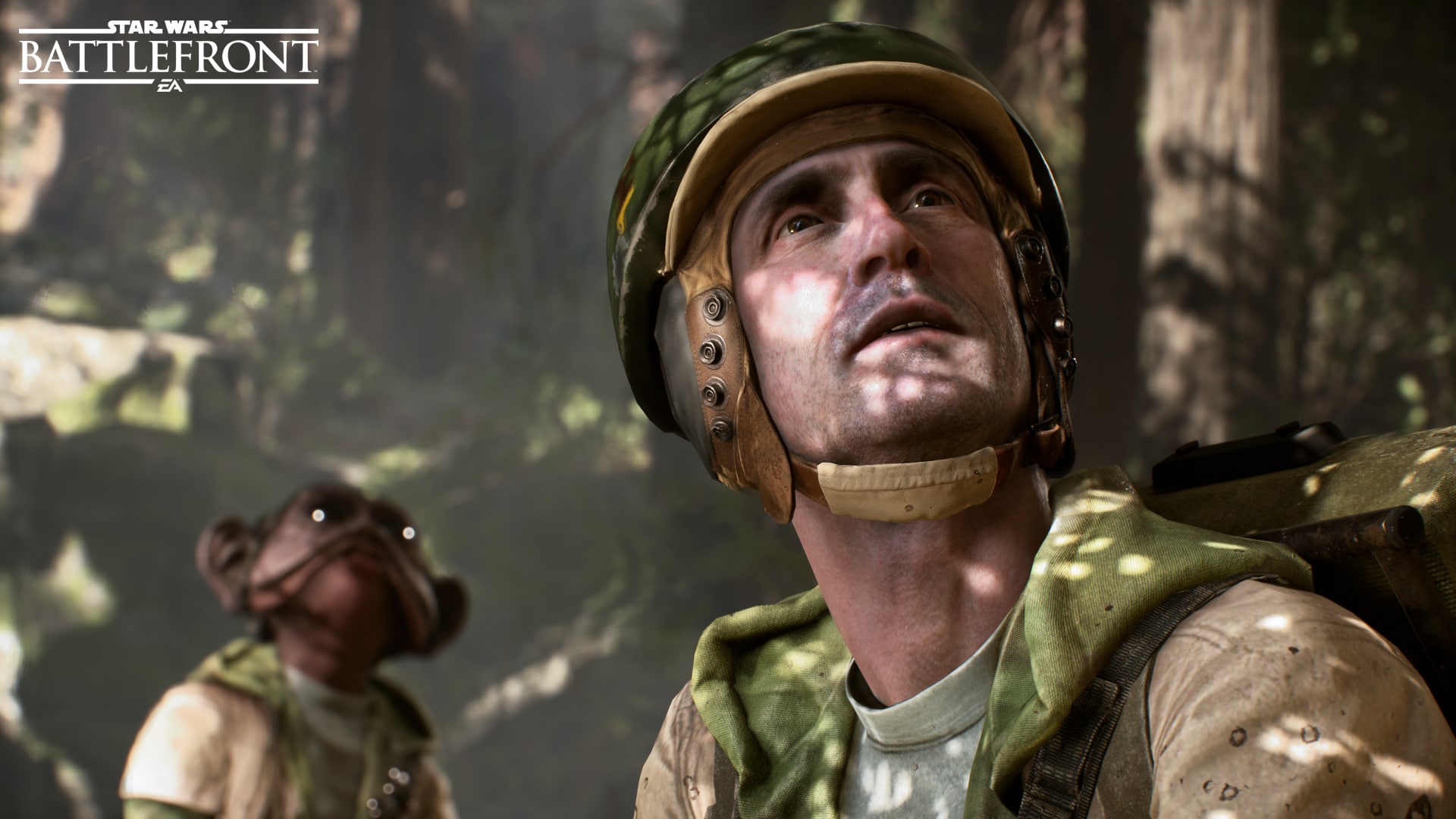 One of the biggest changes that we see so far in the upcoming Star Wars: Battlefront game is that it will allow for more customization options, when compared to the older games. After watching the reveal trailer we found out that it will offer customizable loadouts to give you a specific playing style and it will also offer emotes for your use.

EA Star Wars tweeted out that not only will there be loadouts and emotes but you will also be able to customize your character heads. In the reveal trailer we see the Ishi Tib, Human Rebels, and the Sullustan, and all of these will most likely be customizable.

However, we wonder if The Empire will be part of the customizable group. How will it work if they are customizable? It would not seem too real if you see a stormtrooper walking around with an imperial commander hat on.

Many hope that the heads will be unlocked with in-game achievements and playing hard instead of micro-transactions or anything like that. We can only be patient and see what lies ahead for Star Wars: Battlefront.