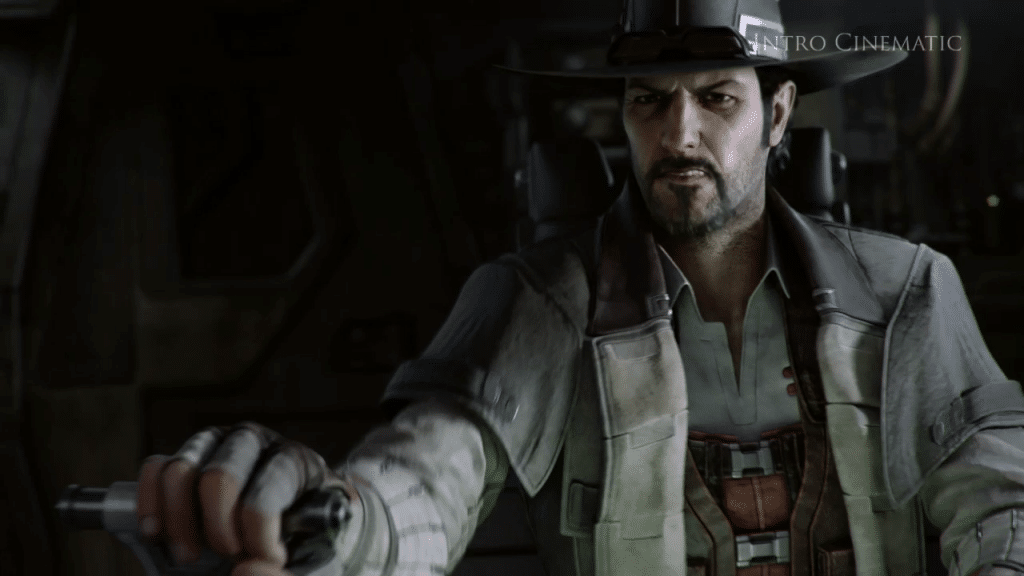 BioWare released more info on the forums on how Nico Okarr will work as a companion in the upcomming expansion for Star Wars: The old republic – Knights of Fallen Empire.

So Bioware … another question. At what level will Nico Okarr be available for new toons? Say you start from scratch as a lvl 1, will he be available like HK directly or from lvl 10 like Treek?

This is a great question. Nico Okarr works a bit differently than the Companions you are comparing him too. To avoid any spoilers I don’t want to say too much, but you recruit Nico Okarr into your Alliance in Knights of the Fallen Empire, and have him as a Companion thereafter.