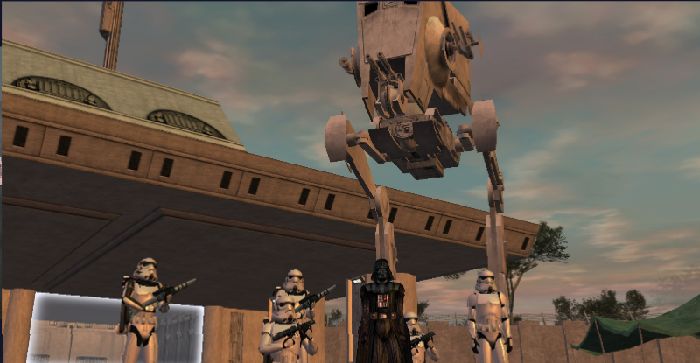 We have written a lot about Star Wars Galaxies here and that’s because it is an AWESOME game! It shut down about 7 years ago, when SWTOR came out, and many people will say it’s day is over.

Now there is an emulator, Star Wars Galaxies Legends, and you can play it today in 2019.

It’s not about looking back, but it’s about appreciating the good of past, present and future. This video is a great testament to what was great about SWG and how you can still enjoy it today in 2019 (and why you would want to).

Napyet says, ” I’ve recently returned to Star Wars Galaxies with the SWG Legends emulator. This is the best experience I’ve had playing SWG since the game was officially shut down in 2011.”

See what else he has to say here:

What do you think? Did you play SWG before? Have you tried the emulator yet? I think after watching this video, it’s definitely worth giving it a try. Like he says, it’s not “nostalgia” but about “excitement for the future”.