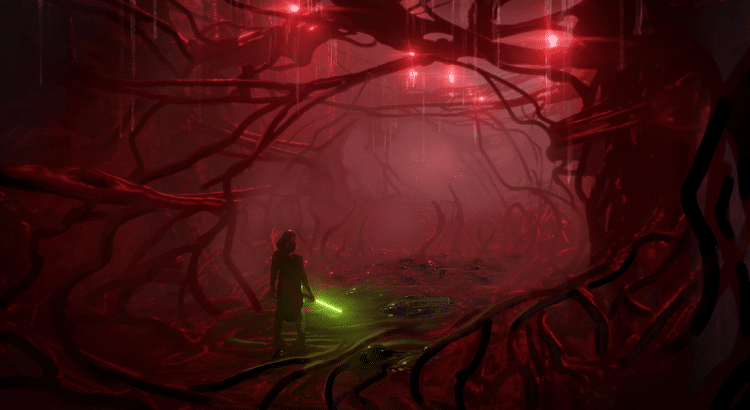 I know there’s a text filter so here’sa codex entry about manaan. “Few planets have been as important to both sides of the war as Manaan. But with its surface covered completely by water, and with its native Selkath population having adopted an isolationist stance, access to the planet can be difficult to come by. The Selkath economy’s reliance on the export of kolto to the Republic and the Empire does provide opportunities to visit, but guests are typically limited to the world’s few trading platforms–the only surface structures not affected by the Empire’s bombardment of the planet during the Great Galactic War.

Millennia of Rakatan dominion over the planet and a predominantly unexplored ocean floor evoke strong temptations to probe Manaan’s crushing depths. However, due to the strategic importance of its kolto reserves, Manaan will have to largely remain a mystery for now.”

BioWare marks a new era for Star Wars ™: The Old Republic, its critically acclaimed MMORPG, with the Legacy of the Sith expansionSWTOR’s next major expansion kicks off the 10th anniversary celebration, with a new story, end-game missions, improved characters and combat systems, and more.

AUSTIN – JULY 1, 2021 – On the 10th anniversary of Star Wars: The Old Republic , BioWare has unveiled Legacy of the Sith , the next major expansion that marks the start of an exciting new era for the successful MMORPG. Legacy of the Sith will continue to develop the story of Star Wars: The Old Republic in the ever-moving Star Wars universe , immersing players in a military campaign to capture a planet vital to their faction in order to to uncover the ultimate plan of the renegade Sith, Darth Malgus. This expansion will also bring improvements to the SWTOR gaming experience., thanks to a new feature, Combat Styles, which expands player options and adds many quality of life improvements. Star Wars fans will have the opportunity to rediscover the award-winning story of Star Wars: The Old Republic in the Legacy of the Sith expansion for the holiday season on PC via SWTOR.com and Steam. The expansion will kick off the 10th anniversary celebration that will take place throughout 2022 and bring you new content, events, updates and more.

The Legacy of the Sith expansion will take players on an adventure to the far reaches of the galaxy, including the aquatic planet of Manaan, in pursuit of Darth Malgus. This major update will increase the maximum level players will be able to reach by 5 levels, up to level 80. Sizable new challenges will be introduced in Star Wars: The Old Republic , along with new collaboration missions, such as a contentious area in a mountain-top tomb on the isolated planet of Elom, and an operation in the remains of a space research station.

This new expansion will introduce a new feature, Fighting Styles, which will further expand the personalized Star Wars experience of SWTOR . Fighting Styles allow players to fulfill their wildest Star Wars dreams by choosing a specific class story and combining it with powers from other tech or Force-using classes. All players old and new alike can look forward to upgrades for their next Star Wars character thanks to a revamped character creation system. Additionally, item and equipment updates, as well as standardization of class designs, will further improve theStar Wars: The Old Republic for all players.