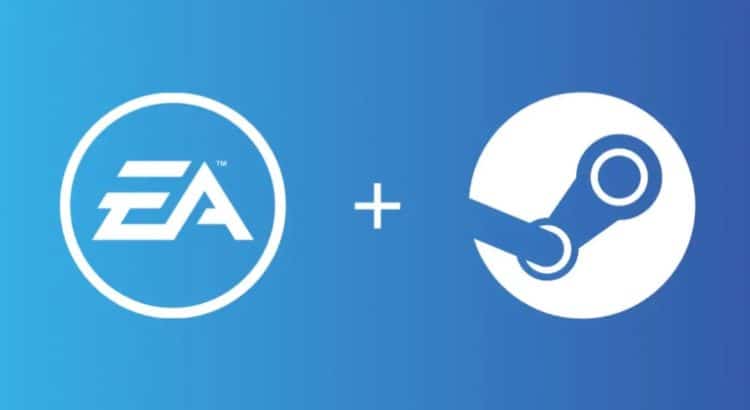 In a bit of a surprise announcement, Electronic Arts recently stated that all of the publisher’s games and it’s EA Access subscription service will be making an appearance on Steam. It all begins with the launch of the long-awaited Star Wars Jedi: Fallen Order which is slated to release on November 15th, 2019.

In the months following the release of Fallen Order more and more of EA’s titles will be added to Steam. It’ll be a slow and steady process, but, eventually, even the likes of mega-hits such as Apex Legends and Battlefield 5 will be available for download via Steam’s service.

In addition to individual games being added we’ll also see EA Access made available via Steam. This is currently tentatively set to start sometime in the Spring of 2020. EA Access is a subscription service that gives players the ability to play a plethora of titles for one, low monthly cost. Games on the service include Madden NFL 20, Anthem, The Sims 4, Star Wars: Battlefront II, and many more.

With EA moving its expansive collection of games to Steam there will also no longer be a disconnect between Origin and Steam users. This comes as a shocking move since EA is essentially giving Steam, a direct competitor, an even bigger edge in the market.

Steam already has a large library of titles on its own. Locking down the entire vault of Electronic Arts’ games will make Steam an even more viable competitor for the likes of Epic Games who launched an online storefront for PC and Mac users in late 2018 behind the massive success of Fortnite. The decision to join forces may be just enough to push Valve further ahead of Epic – keeping their service intact and well for years to come.

Again, the transition will all start on November 15th alongside the release of Star Wars Jedi: Fallen Order. The game is already up on the Steam storefront available for pre-order. The standard edition of the game is listed at $59.99 or you can purchase the deluxe edition for $69.99. The game is also available on AMAZON for PS4, XBOX and PC. Qualifying purchases through Amazon earn money for swtorstrategies.com as an Amazon associate. Thank you!