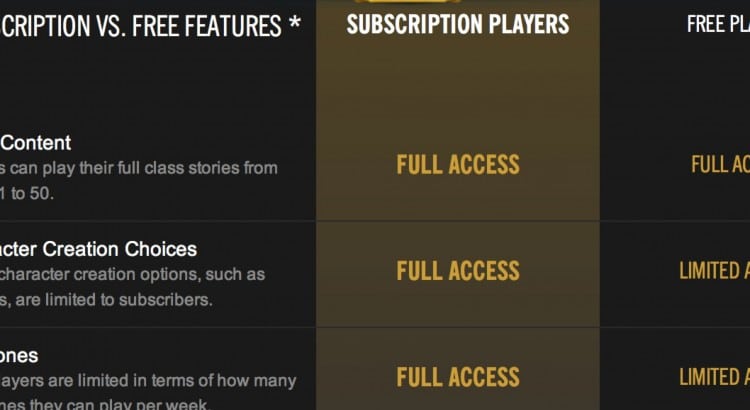 The Electronic Arts Reports Q2 FY16 Financial Results were recently released and gave us some important insight to how SWTOR is responding to the Fallen Empire announcement. In fact, it says that subs are up 33% since. Let’s take a quick look at the overview.

It’s not really surprising to see the subscriptions going up with the new expansion. The prospect of new content will always bring people back to a game. When you combine this with the promotion that has been going in anticipation of Fallen Empire and we can see these numbers climb. MMOs will always go up when there is new content released but we also see these numbers looking a bit inflated, due to the pricing model.