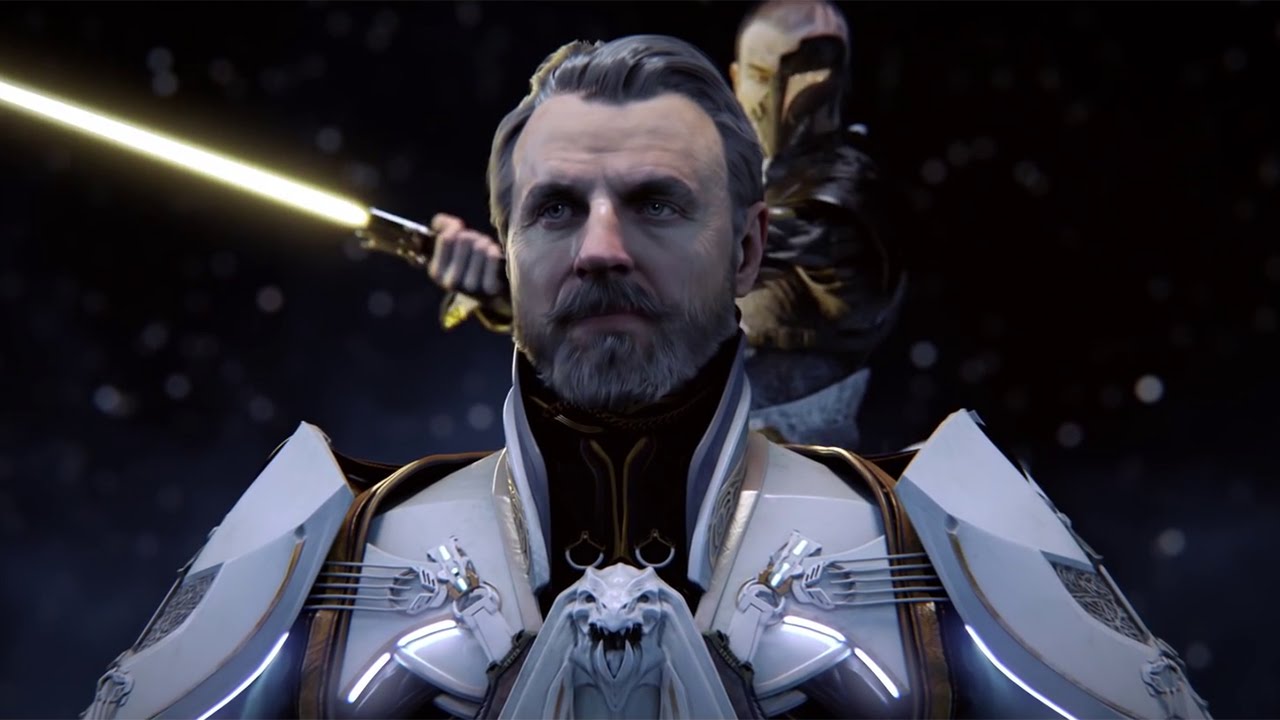 With the exciting announcement of the upcoming expansion, Knights of the Fallen Empire, there are many questions arising from fans. Bioware has taken the time to compile a Q&A in their Help Center of the most common questions. If you haven’t yet, you might want to give it a read, especially if you are wondering about things yourself.

Players who have been a subscriber from July 31 through October 19, 2015 gain Early Access beginning October 20, 2015, one week before the official launch date.

If you are not eligible for Early Access, you will receive your rewards via in-game mail on October 27, 2015.

Read the rest of the questions and answers here at the SWTOR Help Center.