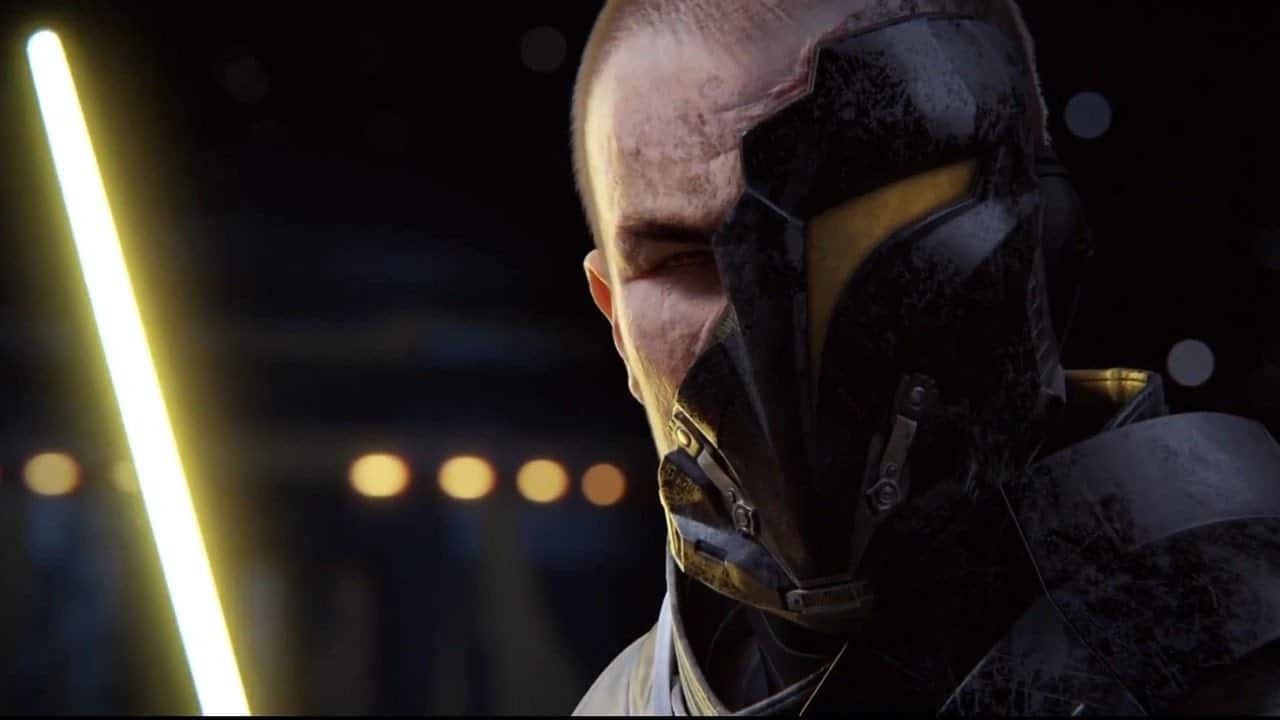 Eric Musco explains what it means to start at level 60 for Knights of the Fallen Empire expansion:

I have seen a few questions around how the “Start at Level 60” will work that comes with Fallen Empire. I want to start by saying that we will be releasing a blog when we get a bit closer to launch that describes all of the nitty gritty details and walks you through everything. But for now I wanted to cover a bit about how it works and address some of the things I have been seeing.

As a subscriber, when you get Fallen Empire you will receive one free level 60 character. This character must be a new character, you cannot “boost” an existing character up to 60. Beyond that first one which is included free with KOTFE, you can purchase additional level 60 characters through the Cartel Market at any time. I know that this raised the question of character limits as well. In talking with the development team, the plan is to increase the subscriber maximum character limit per server by 2 for the Fallen Empire launch. Not confirmation it will happen, but it is definitely their goal!

I know you still have many questions, such as how this impacts Class story, etc. We will be revealing all of these details down the line as we get closer to launch.