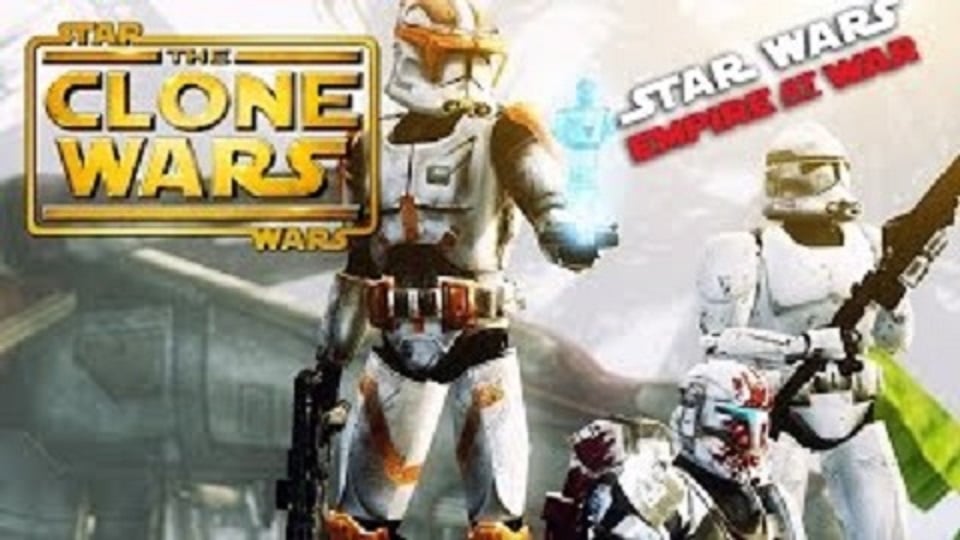 Here is an interesting game mod by Bryon Anderson and the video is a review by XPGamers. Here are a few words from the creator explaining more of what he did: “Thank You TheXPGamer for taking the time to review my game mod. A few notes for you. The Skirmish you played is the planet type coded for night vision Clones so the trooper models you saw with the red visors were night vision clones and that is also why the 501st did not have their blue marking. Also the Clone Sergeants and Clone Lieutenants have increased site range from normal clones making them important to be kept with regular clones so they will see and shot at enemy units further away. Not sure how I forgot to add that to their descriptions. :p”

He says he and his team worked for 4 years on the mod and are still making tweaks. They are following along with feedback from those who are using the mod as well, and hoping to make it better for everyone. So if you’ve tried it out, be sure to leave some feedback or suggestions because the creators are listening.

CaptainShack dives into a total conversion mod for Empire at War Forces of Corruption called The Clone War’s which it is heavily based on. Its allot of Republic at War but with some big and small differences.