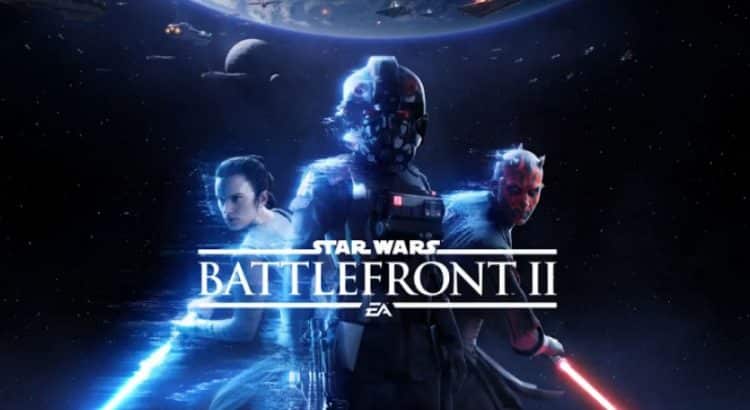 There is a lot of buzz about Star Wars Battlefront 2 going around, as the much anticipated game will be launching this year. The recent DICE games of Battlefield and Battlefront have seen a growth in sales over time where games like Call of Duty are on the decline in sales. The Call of Duty franchise was a massive hit but it may have already peaked. This article from Gamer Headquarters talks about how Battlefront 2 could beat Call of Duty when it comes to sales.

Here’s part of what they had to say about it:

“The first Star Wars Battlefront topped over 14 million sales which is damn impressive for a franchise that’s been sitting dormant for many years. Sure, carrying the Star Wars name is helpful though to hit that level of sales is most certainly impressive. This really being for any game as few hit that high of sales or even close to it.

Battlefield 1 itself is hitting towards similar numbers at a projected 15 million with a stronger initial start and these together build towards a scenario of what could be for Battlefront 2. Considering the first game sold such a staggering amount despite being just a solid game as it was lacking many elements fans wanted, it did really well. The outlook for the sequel is even brighter as it appears to have many of the desired aspects of gameplay that fans had wanted in the first place. This of course being all eras of Star Wars, proper space battles and a single player campaign. Considering how well it did despite being somewhat shallow, the idea of the game containing the full expected content could create a chance for great success.”

You can head on over to their site to read the full article but the general idea is something we’ve stated here before. Battlefront 2 is looking to blow other games out of the water in terms of content. It will improve upon the first game, although it might not come near the same level of sales, simply because of the mistakes that were made the first time round. That said, having the Star Wars name attached at a time when all the new films are coming out is going to work in their favor. The buzz will have players wanting to try a new Star Wars game and there’s a good chance they will get most of the players still playing the original game.

So, if there’s any game that has a chance at beating the Call of Duty franchise in terms of sales, it’s this one. Only time will tell if they actually have what it takes to pull it off but it’s a very good start they’re getting to things.