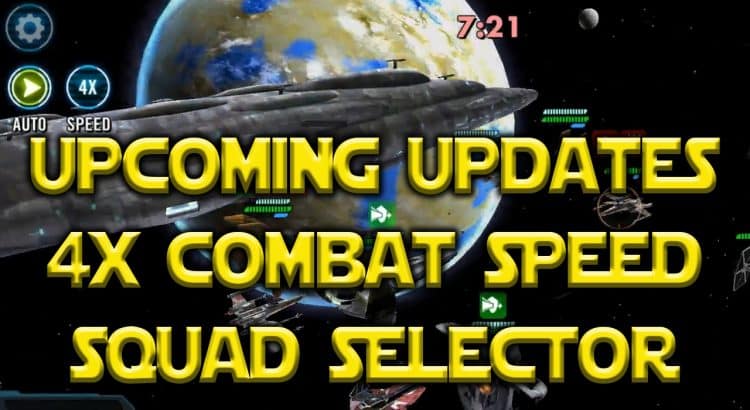 Star Wars: Galaxy of heroes is getting some combat options improvements with the upcoming patch. Check it out:

This week we’re going to be highlighting features from our upcoming quality of life update. These features are meant to improve your play experiences and provide some other nifty improvements.

To see these new improvements in action be sure to check out the video from MobileGamer over on his channel.