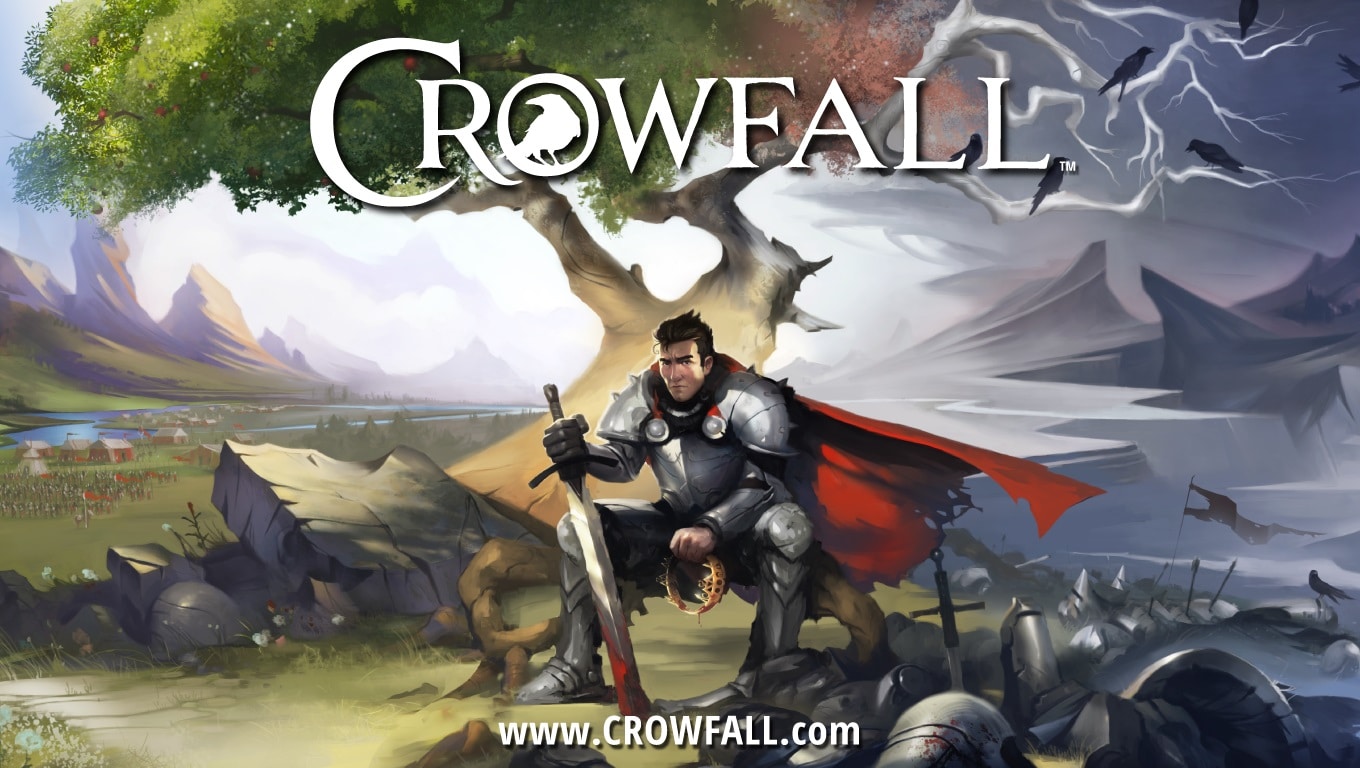 ArtCraft Entertainment currently has a new MMO game in production called Crowfall. The game is getting much support on the ever popular crowdfunding platform, Kickstarter. The team includes Gordon Walton and J. Todd Coleman, who have worked on games such as Star Wars: The Old Republic and The Sims Online. Gamers have their hopes high on this new MMO.

Crowfall is being described as a Throne War MMO and some inspiration from Game of Thrones is blended into it. In the game the heroes are immortal and they are constantly fighting through different worlds that only exist for a limited time or until a certain condition is met. The games world has four different seasons it goes through, just like here on earth: Spring, summer, fall and winter and with each change of season the map becomes harder. After winter has finished, a winner is announced and the world goes offline forever.

The heroes are not wiped from the game though and you are able to take all your spoils with you to the Eternal Kingdoms in order to prepare for the next campaign.

You can play Crowfall in a variety of ways. Gamers can interact with other players, the world, make alliances, and build kingdoms. Sounds pretty awesome, right?

In the Campaigns of Crowfall, the worlds are made of voxels which allows the entire world to be destructible, and each world is generated differently, allowing the maps to never yield the same setting and allow the game of territorial conquest to be unique with each campaign. You have a completely interactive environment for you to utilize for resources, strategy, and conquer. And as you play more campaigns, you gain resources to take back with you into the Eternal Kingdoms, Permanent worlds which are completely managed and owned by the players!