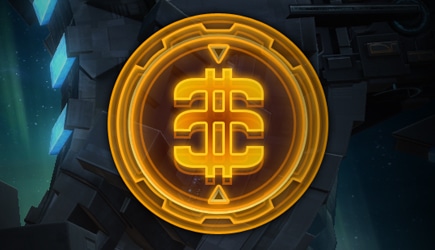 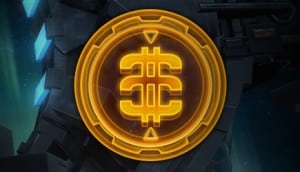 EA and BioWare announced today that it will be expanding Star Wars: The Old Republic by adding a new free-to-play option this fall. And for everyone who plays between now and then or who was previously subscribed, there will be benefits by way of Cartel Coins.

Players who choose to engage in free-to-play will be able to experience a majority of the game for free, including the first 50 levels and all eight classes. BioWare did state that there will be restrictions, but those can be removed with microtransactions.

Now is the time to play The Old Republic™!

Over the coming months there will be more frequent Game Updates, including group content like Flashpoints, Warzones, Operations, and dynamic in-game events and more included in your subscription.

They go on to show what the rewards will be, including a vote for “player’s choice” rewards.

The Developer Blog explained the free to play model in more detail:

I want to reach out today to share my thoughts on our recent announcement to expand our game to offer a Free-To-Play option this fall. I’d like to give you some insights into why we made this decision, how it benefits you and how enthusiastic our team is about this new direction.

Since launch, our team has spent a lot of time trying to find new ways to be able to bring the Star Wars™: The Old Republic™ experience to as many potential players as possible. We quickly became aware that our subscription only model was a major barrier for a lot people who wanted to become part of The Old Republic universe. In fact, many players who have left the game said they would happily come back if they could play without the commitment of a monthly fee.

We feel that flexibility and choice in playing our game is important for all current and future players. For that reason, we began the exploration of expanding the game to include a Free-to-Play option.

They go on to explain that starting in the fall, there will be two ways to enjoy the game. You can continue as a subscriber and get full and complete access to the game or you can choose the free to play option to level 50 but there will be some restrictions on your account. They will also offer microtransactions so players will be able to open the specific features they want. It is much like the current model of EverQuest 2.

“Players want flexibility and choice. The subscription-only model presented a major barrier for a lot of people who wanted to become part of The Old Republic universe,” said Matthew Bromberg, GM of BioWare Austin.

The game will also go on sale for $15 in August with a free month as an incentive to get people playing.

So there you have it- SWTOR is going free to play. We know a lot of people predicted it so what do you think now that’s official?

Did you quit and plan to come back now that the free to play model is being implemented? Have friends or family members who will play now that it is free to play?