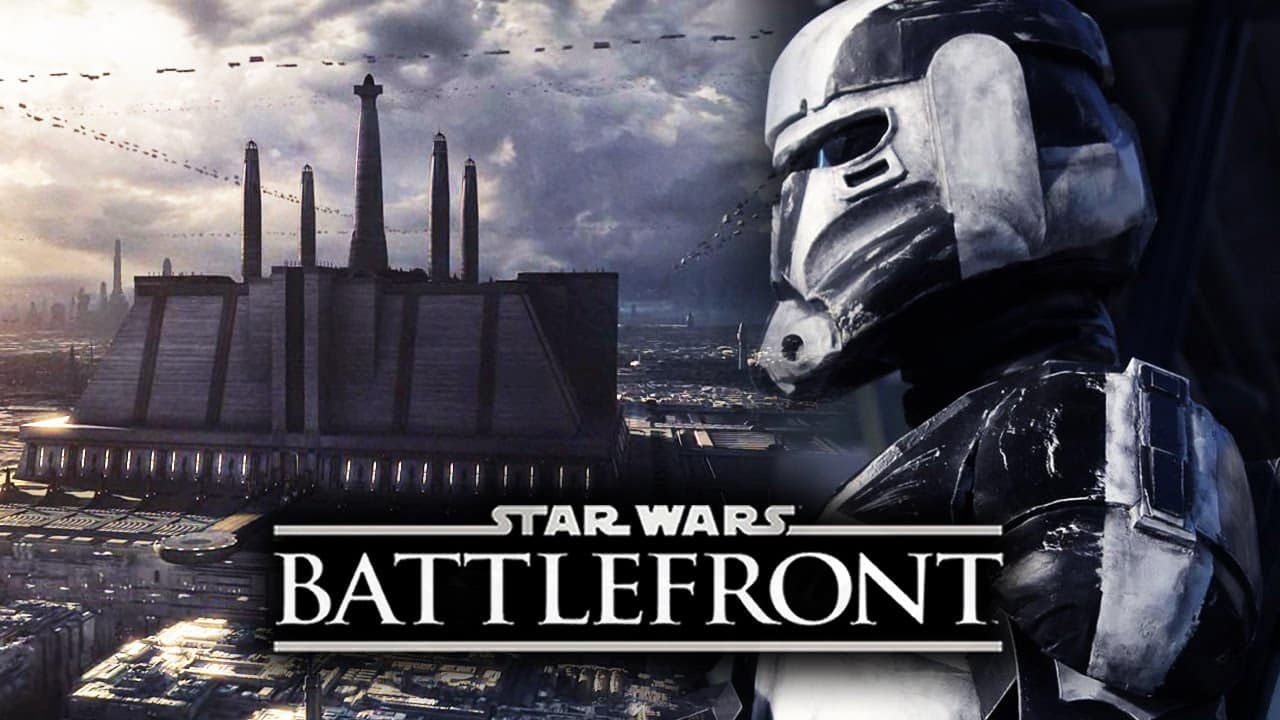 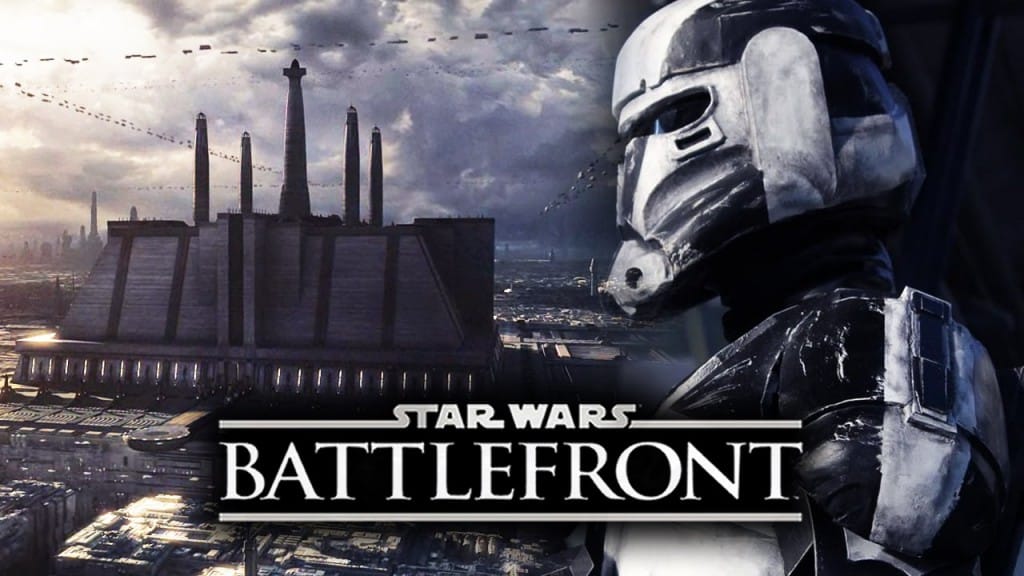 For the commoner, the last (and first) glimpse at actual Star Wars: Battlefront in-game footage came at the 2014 E3. Since then, while the team behind the project was obviously busy churning out content, not much else saw the light of day about the game, save for some rumors here and there, just enough to keep the hype-machine chugging along. A few days ago though, a select few were granted the privilege to take in some Battlefront magic, as retailers were finally shown some game-play, and fortunately for the community, at one of these events organized for GameStop, EA COO Peter Moore decided to fire out a few rousing tweets.

According to him, the audience gave a “superb ovation” to the footage shown, which is pretty much what happened back at the E3 last year too. Having said that much though, Moore didn’t bother providing any other details, leaving the community hanging and speculating as always.

The expectations for the game are obviously great, and in many cases quite unrealistic. People are wishing for things like planetary battles transitioning into space and back again, as well as various epic battle scenarios never before seen or heard of in Star Wars canon. There are some out there who do not trust Moore and EA, and who are quite certain the game will be a broken one. Everyone seemed to agree though that a killable Jar Jar Binks character would be an awesome addition, and that micro-transactions (which are quite frankly likely to be included) shouldn’t be touched with a 10-foot pole.

At the end of the day, despite all the buzz, the community will have to wait until EA decides to actually make some game footage public. They will have several opportunities to do that in the coming weeks, but according to pundits, they will probably wait till E3…