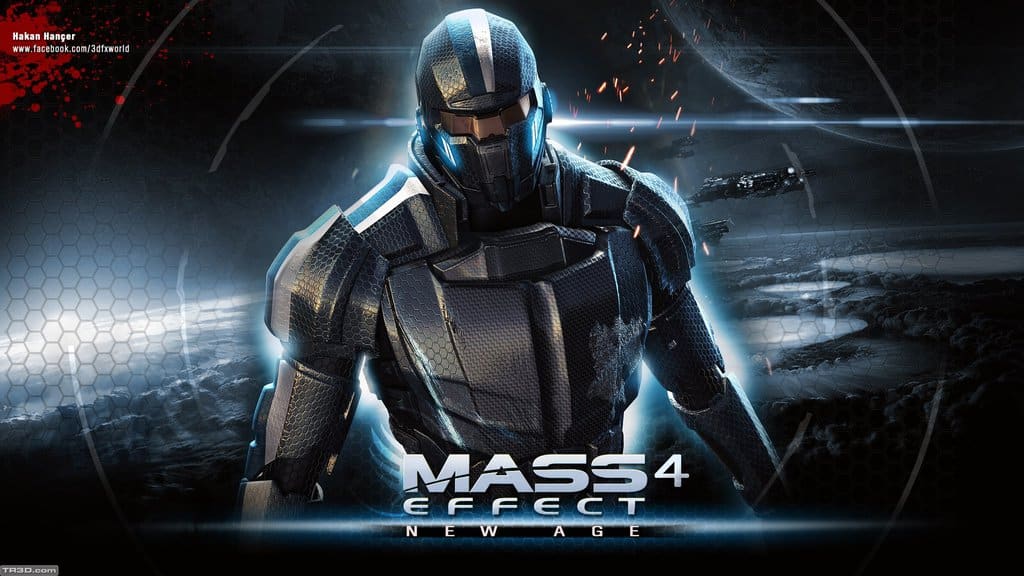 Since the recent release of photos depicting the Mass Effect development team as a part of the annual N7 Day Celebrations, gamers haven’t stopped talking about the upcoming game.

The game itself is still in the development stage and there isn’t very much definitive information about it yet, but that hasn’t stopped these photos from sparking excitement and speculation all over the internet. People are analyzing and attempting to enhance the photos in order to learn more information, pouring over the tweets that accompanied the photos for hidden clues, and are searching through any information they can find in order to create an accurate picture of what is to come. But the fact is, there’s just not a lot of confirmed information at this point. Little can be seen in the shots that were tweeted; they were shots that were meant to tease, meant to make people speculate. And they have succeeded.

Regardless of the lack of concrete information, it is obviously confirmed that there will be a new Mass Effect game sometime in the (hopefully) near future. This alone would be enough to spark the interest of gamers, getting them excited for what is next to come. It is a definite project and since it was announced it has created a lot of anticipation for fans of the Mass Effect games. Even without an official release date, many look forward to the future, waiting for the game no matter how long it takes. And rumor states that it will be at least another year. Again, there is no official release date as of now, but according to rumors it should be sometime in late 2014 or early 2015. But it doesn’t appear that waiting a year or more for the new game has tampered anyone’s excitement thus far.

While very little is known about the game, it is accepted that it will not follow the same storyline as the first three Mass Effect games. Shepard, the character who was followed through three Mass effect games so far, will apparently not make any appearance in this fourth game. Gamers will be getting a new storyline, a new character, and new everything else as well.

There are many who weren’t satisfied at the end of Mass Effect 3, feeling that the story didn’t end the way it should have. Because of that, there are some who are disappointed that the new game won’t follow Shepard’s storyline, as they’d hoped to get a little more closure in that story. However, even with the slight disappointment, people are still excited for the new game, and waiting restlessly for the next release from Mass Effect.

The first 3 Mass Effect games have been incredibly successful, offering a gaming experience that millions have enjoyed. With the promise of a new game, that success continues. Excitement, speculation, and rumors have spread across the internet with the speed that is expected of online communities, promising that the new game will be just as successful as the others.