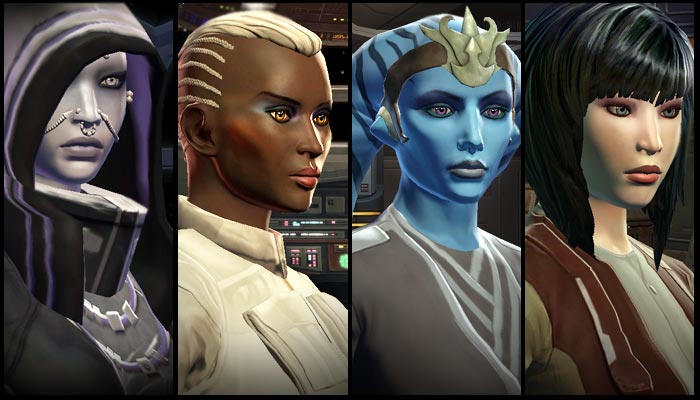 This might not be rocket science, but here is a few tips and tricks I learned while leveling my alts.

In my opinion, the difference between doing dailies and buying companion gifts versus leveling normally and not skipping planets is how much money you are making, especially if you’d like to keep your spaceship geared up for dailies. But Belsavis and Ilum dailies are a great source of income, and you don’t need to be 50 for them.

So, what did you learn while leveling your alts?