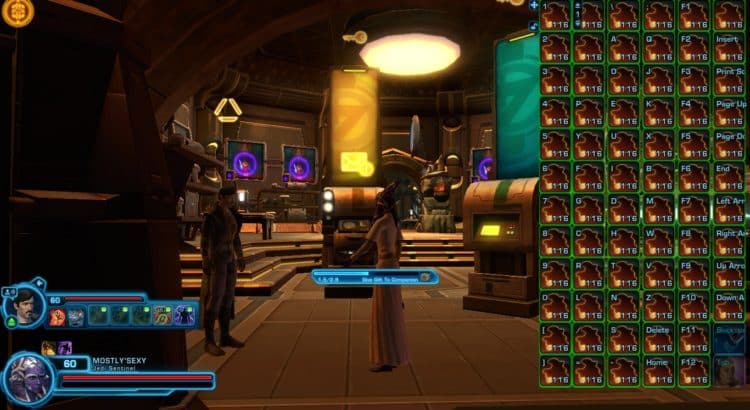 Eric Musco have informed the players, that BioWare is taking action against the wave of companion gift exploiters.

Keep in mind that we try to avoid talking about exploits and action taken against players. However, I know there is a bit of concern about this exploit and its implications on the game so here is where things stand.

We have already begun taking action against players, but the brunt of those actions are still to come. As you might imagine, gathering all of the data to understand who exploited and what they did with the money, takes quite a bit of time. Know that over time we will be applying account actions, along with removing a large quantity of credits and other ill-gotten gains.

Part of what takes so long is that some players know they are doing something they shouldn’t and so they try to hide it. Moving credits around, using alt accounts, etc. It is important to us that we take appropriate action against each individual, and we are extra harsh against those who try to hide what they have done. Similarly, some players who participated have already self-reported either to Keith and myself, or to Customer Support. We absolutely take that into account when looking at what action we will take.

And again my usual thanks to the absolute vast majority of our players who helped in reporting the issue quickly and avoided using it.

TLDR – Some action has already happened with the brunt of it still to follow.