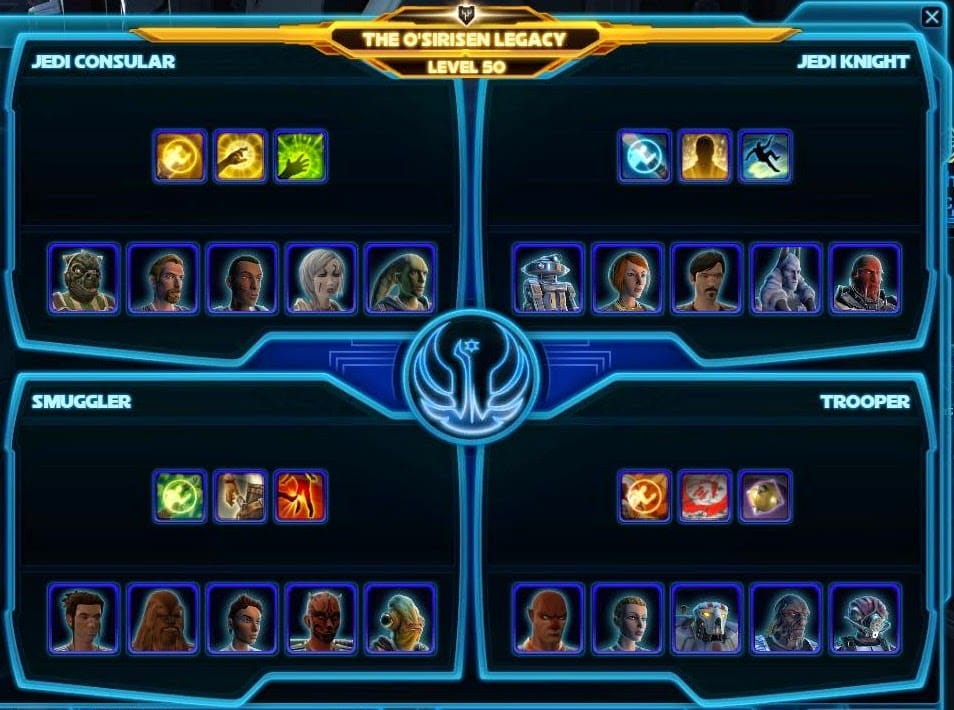 Eric Musco just informed us that via the official forums, that Some companion affection achievements will be removed and others adjusted in Fallen Empire. Check it out:

Hey folks,
I wanted to pass on some information regarding changes to Companion Achievements in Knights of the Fallen Empire. As many of you know, Affection is being changed to Influence to coincide with your Character’s Alliance. Due to this, we are going to be removing all of the “Reach Max Affection” Achievements from the game, along with the Achievement points which they have granted. We didn’t want to create a situation where a very large number of Achievement points was no longer accessible. You can click the spoiler tag below to see a full list of all of the Achievements being removed.

As a note, the Achievements for “Loyalty to the [Class Name], which were granted for maxing Affection for all of that Classes Companions are going to be changed as well. Now, you will complete that Achievement by completing the “Kill x enemies with x as your active Companion” Achievements. To make up for the loss of Achievement points made via these changes, we have also adjusted the following:

Here is the full list of Achievements being removed:

Will the new Squad Commander and Devotion to X titles be retroactive if we have the kill 1000 enemies achievements pre-4.0?
Edited to reflect both titles.

Does it mean there won’t be any new Influence achievements either (i.e. “Reach Influence 10 with Lana”)?

That is correct, there are no Influence Achievements planned to be live in Fallen Empire. However, we certainly could add them in the future (and have them be retroactive).
-eric