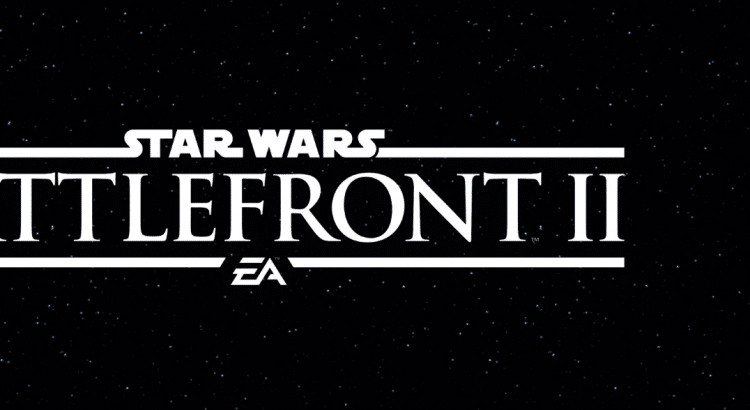 We’re only a few days away from Star Wars Celebration and that means we’re close to seeing what EA has to reveal about Battlefront II. EA has already promised a reveal trailer for the game on April 15th, but it would seem they are going to give us more than just that. In a post on the forums, Community Manager Mathew Everett teased there could be more info coming for fans.

“I am honestly looking forward to the overall reactions,” he wrote. “It’s super easy to speculate currently and wouldn’t expect anything less at this point, but we have a lot to share and Celebration is 10 days away and the reveal just 12 days.”

He also had a little something to say about Clone Wars/Prequel Trilogy content, which players have been asking about.

“Our team has revealed multiple eras, a bigger game and the title,” he wrote in response to someone asking about Clone Wars. “The only other bit of info out is that a trailer will be revealed at Star Wars Celebration on April 15th. All other confirmed and unconfirmed statements are a bunch of hog wash, fake rumors, or crazy speculation.”

EA has been very secretive about Battlefront II up to this point and while there have been a lot of rumors and speculation, there’s nothing that can be proven or seen as fact at this time. With Lucasfilm and Disney behind it, that’s no surprise. We’re all going to have to wait until April 15th to see the trailer for ourselves.