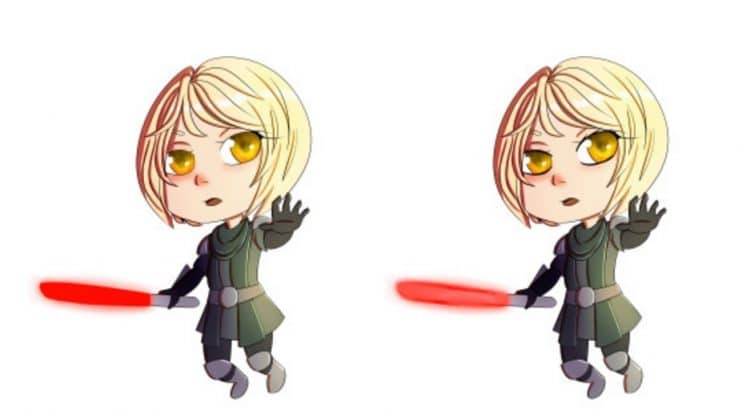 Reddit user zulzulfie shared her SWTOR art with fans and it’s really awesome. The first drawing I ever saw was her rendition of a cute little Nadia Grell. Then I browsed through her Tumblr and saw she has a lot of cool stuff. I know I’m a sucker for fan art but this is really good and I love the cute, “girlie” style to it. She says she’s going to do male characters too, after she gets through the female ones and I really look forward to seeing that as well. They remind me of the chibis you can find of superheros and similar styled art.

Here’s one she did of Vette that I really like: 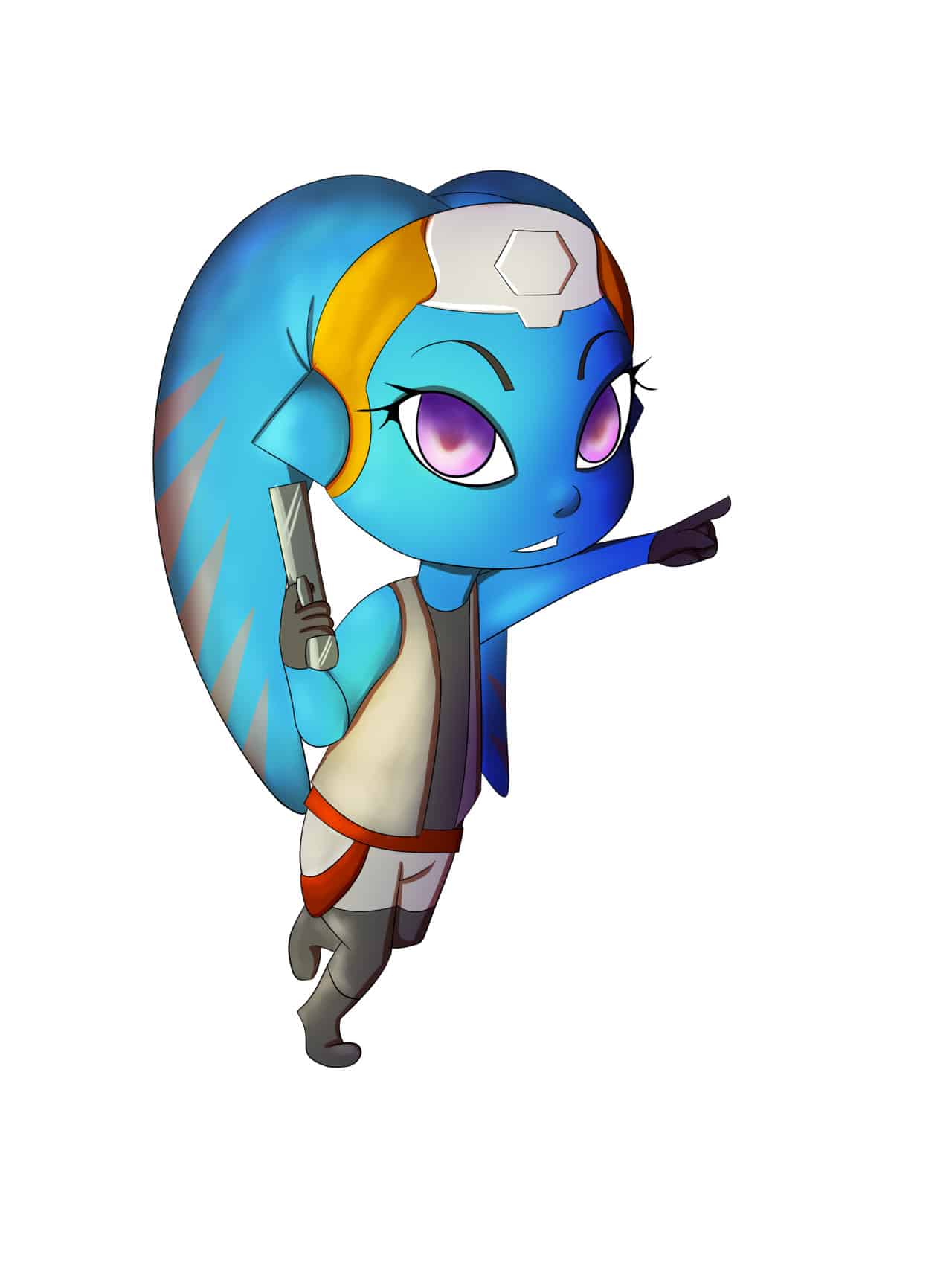 I love how they have a cartoony, cutesy feel to them. She has a tiny Satele Shan, tiny Senya, Lana Beniko, a drawing of Vaylin that I adore, and more. It’s really worth taking the time to head over to her Tumblr and give her a follow because she did say she has plans for many more, including possibly some droids. She has some drawings of her SWTOR characters in holiday themes in there that I really liked as well. She’s also done some drawings of other people’s characters, probably friends of hers. If you want her to do some drawings for you, reach out to her on Tumblr because it looks like someone else already had the idea to commission her and she’s willing to do it. She also has very reasonable prices. I would love to see my own characters drawn up in this style.

So check it out and tell her I sent you. As always, we’re on the lookout for cool SWTOR and Star Wars stuff. If you have your own fan art, or see art you think we’d want to share with the rest of our readers, please send it on over.