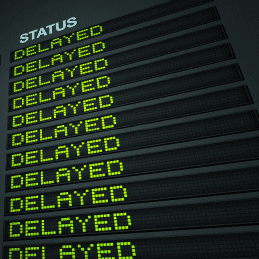 Star Wars: The Old Republic won’t be arriving until sometime in EA’s 2012 fiscal year according to a recent report from Gamasutra. According to the report, EA CFO Eric Brown went on the record for the first time about the targeted release timeframe for SWTOR at the Credit Suisse 2010 Technology Conference. The initial targeted release was set to be spring of 2011 according to a post made in January by former SWTOR CM Sean “Ashen Temper” Dahlberg. EA’s 2012 fiscal year starts in April of 2011:

“While we have not announced a specific date, we can confirm that we are targeting a spring 2011 release for Star Wars™: The Old Republic™.”

Spring of 2011 does fall within EA‘s 2012 fiscal year, if at only the beginning of it. As always, we’ll keep you updated as we hear more.