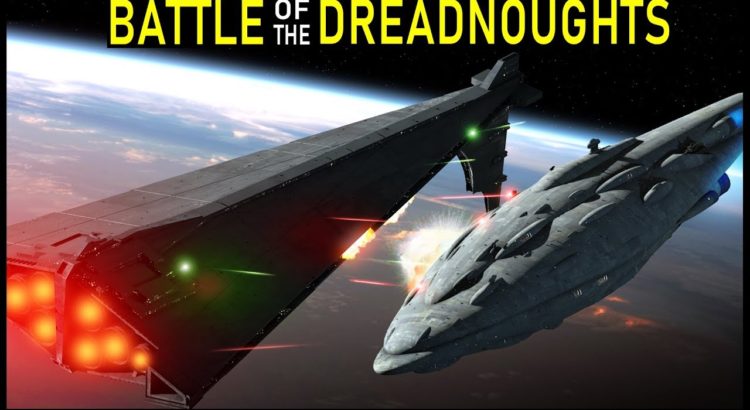 Hey everyone! It’s Star Wars fan film time again. You know how much I love those! Here we have a short from EckhartsLadder that’s just over 5 minutes long. Give it a watch on your lunch break, if you want.

It’s a lot of fun to watch and it’s very, very well done. Seriously, it could have (and should have) been an actual movie scene. Some of these fan films really know how to go all out and this one is great. You can really see and feel the passion in what they are doing here.

Give it a watch if you haven’t already and let me know what you think. I definitely think there should be another one!

Battle of the Dreadnoughts, A Star Wars Short Film, sees the Eclipse Super Star Destroyer — one of the Empire’s most devastating weapons — face off against the New Republic’s Viscount Class Star Defender in a Star Wars Legends space battle for the ages.