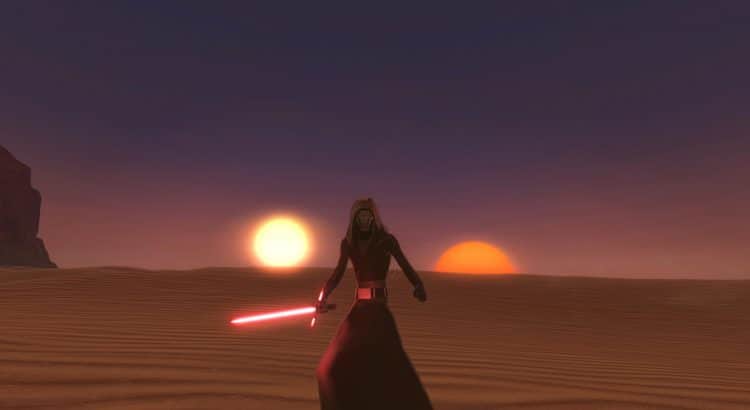 Patch Notes for tomorrows  Game Update 4.6 has arrived. Check them out below:

Chapter XV: The GEMINI Deception! Lead a daring assault on one of Arcann’s warships in a bid to seize control of the entire Eternal Fleet! Players subscribed on June 1st have immediate access to this new Chapter, and it will be available for all other Subscribers on June 30th.
New Event: Dark vs. Light! Join a galactic event and choose between the dark side and the light side to earn epic rewards in celebration of SWTOR’s 5-year anniversary!
New Character Perks! Portable Cargo Hold, Portable Legacy Cargo Hold, and Companion Gift use time reduction – see below for full details!
Relics of the Gree is back! The Gray Secant has been spotted on Ilum, which means only one thing: The Relics of the Gree Event is back! From June 28th at 4:00AM PDT/12:00PM BST to July 5th at 4:00AM PDT/12:00PM BST, Black Bisectors are called upon to lend a hand!
Bounty Contract Week Returns! Hunt wanted criminals in this returning event. The event begins July 12th at 4:00AM PDT/12:00PM BST and ends July 19th at 4:00AM PDT/12:00PM BST.