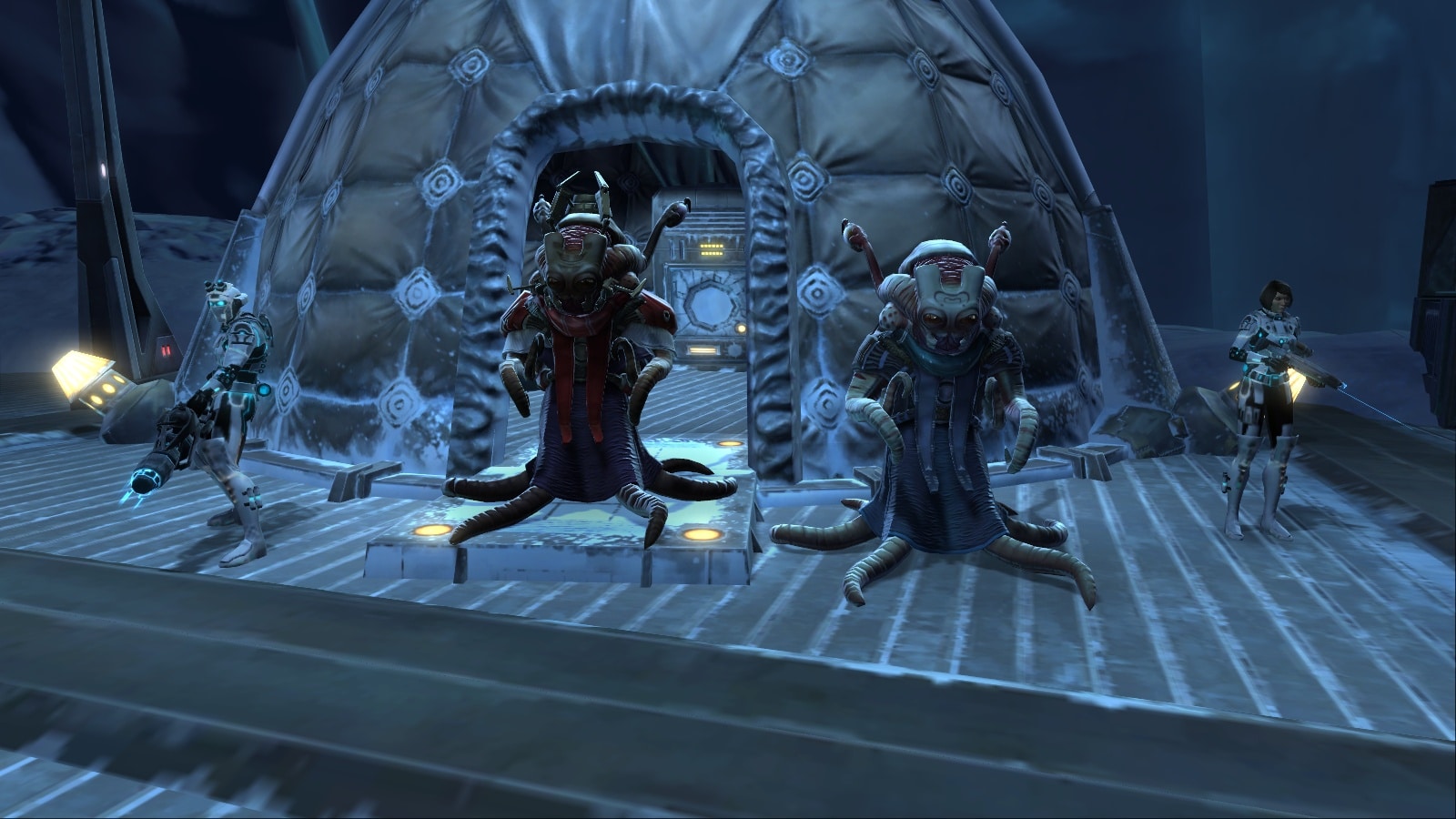 Bioware‘s new community manager Eric Musco revealed yesterday that Patch .1.7.2 will also see the return of the Gree event that proved to be so successful on its first iteration. In addition, the golden scalene armor that’s currently available at the cartel market store will be soon removed from it. The armor will be returning at a later (unspecified) date.

In specific he stated:

As part of this I wanted to make you all aware of the fact that along with the Gree Event coming back, the Gold Scalene Armor is going to be removed from the store at the same time, but that armor could always come back at a later date!

As one last teaser, we have some pretty cool information coming next week, so keep your eyes open for that.

So if you didn’t get a chance to complete your Gree armor set when the event was first launched look out for patch 1.7.2 coming out soon!