Mr. Stepehn Reid shared some interesting info on twitter yesterday. Apparently we are getting closer to a server merge.

This is great news as many servers feel like ghost towns after Diablo 3 launched. This is not because SWTOR is dying, but the game got 280+ servers. TWO HUNDRED AND EIGHTY!

Now, iIf you take that 280 servers then break it down into how many freaking instances and individual planets and other zones it’s no wonder the game feels like a ghost town.

I play on one of the healthiest servers and I still find the population lacking compared to release. I think I haven’t fought a single Empire on PvP Warzones for the past week with my 50s toons.

Merging servers now will solve the group/operations finder problem, PvP problems, lack of items on GTNs… I wonder who in BioWare can’t figure this out now.

They need to merge servers if not now at least next week. A month from now and it’s going to be too late. The more time people are not actually playing the game, the more likely they will unsub. We love the game, but server populations problem and their lack of willingness to admit that there are too many a month or so ago is actually hurting them. 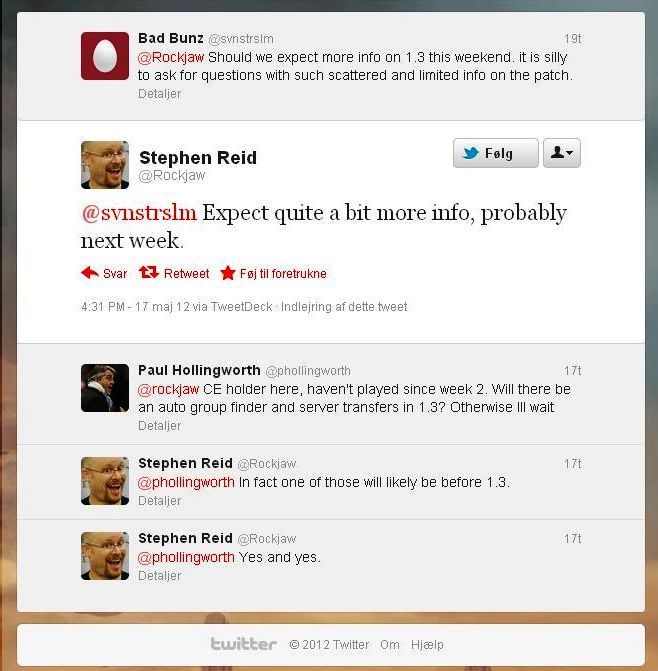