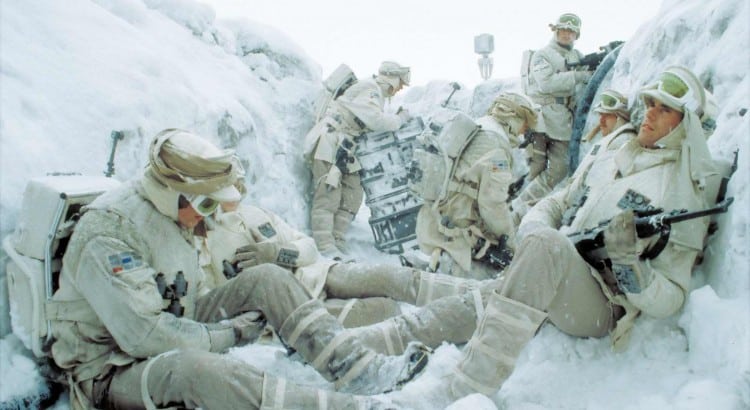 Representatives for DICE have been quite responsive to the Star Wars: Battlefront community here in the past few and months and it’s been even more so now that the beta is live.

For example, Dennis Brannvall, who is the Lead Multiplayer Designer, concurred with a gamer that partners should not have the ability to spawn during combat. This makes us think that this part of the game will be fixed before it’s released.

However, someone else posted on the official subreddit of Star Wars: Battlefront about their surprising encounter with a loading screen with the map of Endor. This made rumors fly about the map being added to the rotation during the last few beta design days. This has happened with other games like Call of Duty: Black Ops 3, but the Community Manager, Sledgehammer10, put the rumor to rest with tweets.

One thing that he did clarify is that there will be more modes than just the ones that were seen in the beta menu. This is because DICE didn’t want to reveal that content as of yet.

Tons of fans have rejected to the fact that currently the player who made the highest kill count ends up in the spotlight, and this is despite both Walker Assault and Drop Zone being objective-driven type modes. Daniel Cambrand, level artist, agreed with the current feedback and stated he will suggest a change to be made.

Star Wars: Battlefront will be released on November 17th for PlayStation 4, Xbox One, and PC. Most of us are already aware that 12 maps will be available at the games launch and two more will be coming out shortly after with the Battle of Jakku DLC. If Star Wars: Battlefront ends up being a success EA and DICE hope that there will be a lot more content to come out via free and paid DLC, just like with Battlefield 4.