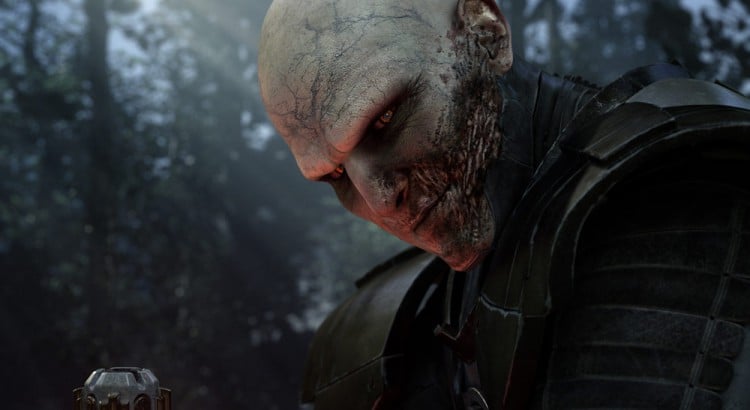 Ever hear a voice so smooth, so sexy, so wonderful, you just want to do exactly what it says? Well, that’s Jamie Glover for you. The English actor is known for many roles, including his time on Waterloo Road but where you may know him best is as Darth Malgus. SWTOR isn’t the only video game he’s lent his voice to. Glover was also a voice actor in Soul Sacrifice, Dragon Age II, Star Wars: The Force Unleashed II, Dragon Age: Origins, Dragon Age: Origins – Awakening, Star Wars: Empire at War, Star Wars: Battlefront II, Star Wars: Knights of the Old Republic II, and Harry Potter  and the Prisoner of Azkaban  (Remus Lupin) (the video game) . So yeah… he’s no stranger to video games. You’ve probably heard him before and not even realized it was him.

He also has a rich history of TV series, TV mini-series’, TV movies and other acting roles dating back to 1980. He’s been acting longer than I’ve been alive, ladies and gentlemen. What many don’t know is that he has also done his fair share of voice acting for commercials. In fact, this is how many actors get their start so really it’s not all that surprising. Here’s an old reel of Jamie Glover from Hobsons International, the West London agency that represents him.

Have a listen for yourself and see if he doesn’t make you want to buy some of whatever the heck this stuff is: