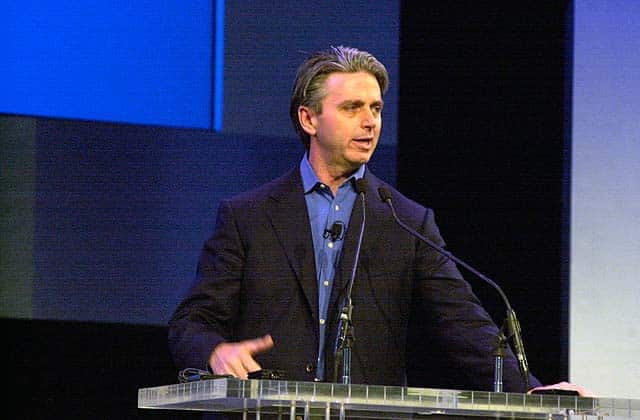 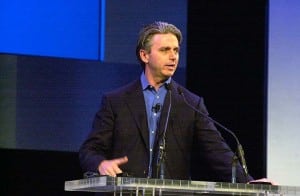 These are questions that have been around nearly as long as the games themselves. This is a hot topic of political debate today and there are many who strongly believe that video games do contribute to shootings and other violence seen in the world today.

The boss of Electronic Arts (EA) has denied there is any link between video game content and “actual violence””.

Some politicians have very strong views about these video games and how they affect our culture:

Honestly, I am a gamer and a mother and I am very familiar with mental illness (family members have different types of it) and I think “electronic child molesters” is absolutely ridiculous. These are just politicians on an agenda. They will say whatever they think their target voter market want to hear. They probably have never even played a video game.

Vice President Joseph Biden was given the task of looking into the correlation of gun violence and violent video games and he had this to say:

“”There is no hard data as to whether or not these excessively violent video games in fact cause people to engage in behavior that is antisocial, including using guns.””

As a parent, I feel it’s incredibly important to point out that there are major differences in adults playing these games and children playing these games. I also think it’s important to point out the differences in what some people consider “violent”. I have heard people say Mario Brothers games are violent. By that logic, Tom and Jerry cartoons are also violent. Are we going to petition to have them banned?

Some video games do affect you as a player- they get your heart rate up and your blood pumping. They can make a person feel more aggressive and more on edge while playing and immediately after playing. However, there is no evidence to prove that these people will then go on to commit violent acts after playing a video game. There is also no proof that people who have committed violent acts did so because of a video game.

BBC tells us more about what Riccitello had to say about the issue:

He said his industry had been “stunned and horrified” by the recent shootings but denied it had had a role in these or other attacks.

“There’s been an enormous amount of research done in the entertainment field about looking for linkages between entertainment content and actual violence, and they haven’t found any,” he said.

“Hundreds of millions of dollars of the research has been done [and] has been unable to find a linkage because there isn’t one.

“Now, having said all that, and with all, if you will, humility about the world we live in, we understand that while there may not be an actual problem, given all the finger pointing going on in the press, there appears to be the perception of a problem, and we do have to wrestle with that.”

He added that other members of the ESA were also ready to “step up” to tackle the issue.

I do have to agree with him on this one. I think too many people are just looking for a scapegoat and video games are easy to blame. People who don’t play don’t really understand and it’s easy to point the finger at something you don’t understand yourself.

The problem is that gamers and video game companies need to start speaking up and speaking out about this issue. The silence that many developers have on the issue is read as guilt by outsiders. It’s an important topic and gamers should not be afraid to talk about it.

There are pros and cons to gaming- but I don’t believe video games are making people kill others.

What’s your take on this?