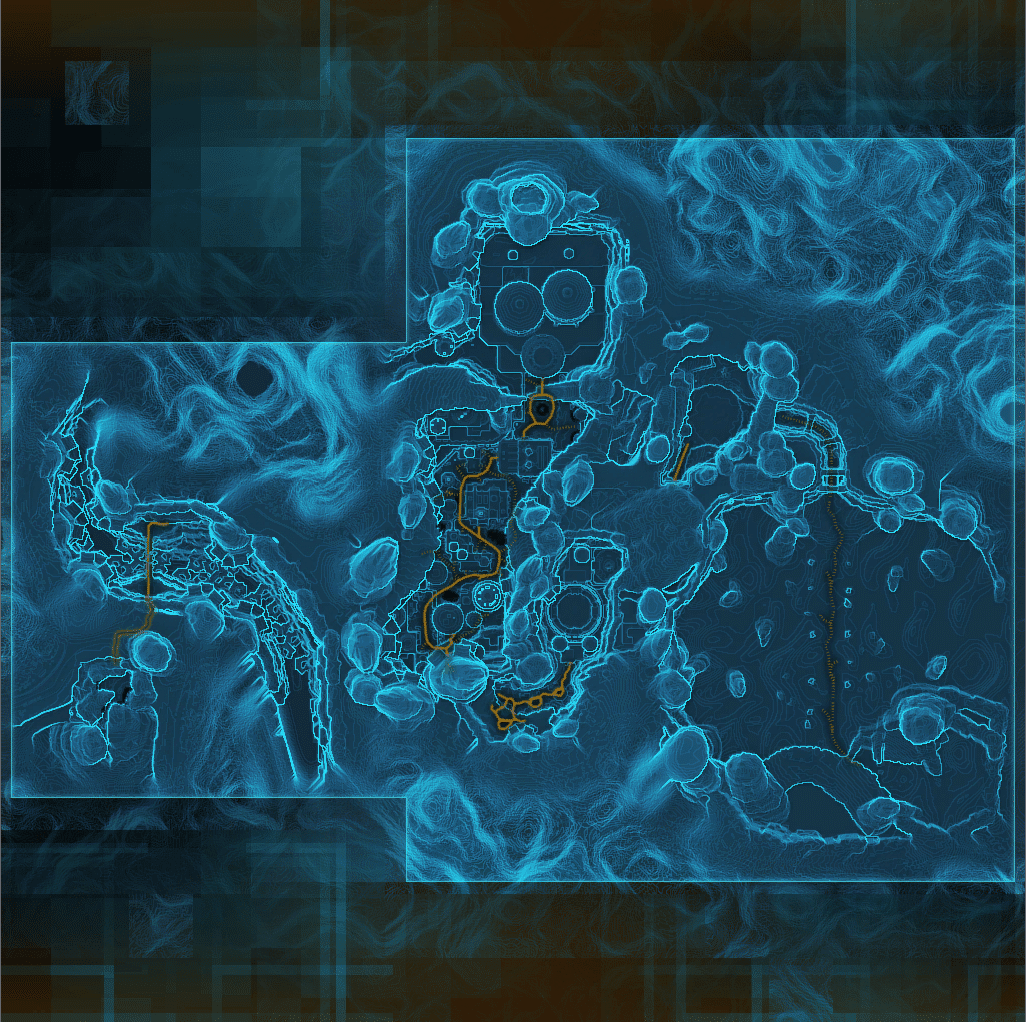 A SWTOR gamer posted to the official forums with some info that was supposedly datamined for the upcoming 1.7 patch. The user (named Kamii) had some information from the latest PTS client update but the thread was promptly removed.

All credit for datamined info goes to Kamii.

*Disclosure: All Datamined info should be taken with a grain of salt. There is no way for us to verify any of this as true, nor is there any way to prove that Bioware will still leave these features in the game if the info was valid. It’s meant for fun and speculation only.*

Now, off to the info:

Sentinels – Combat Spec
“hand of justice” -> next dipatch can be used on any target
also on combat tree – time_dilation (no description)
New proc – increases melee and ranged defenses by 1% per charge up to 3 charges, lasts 10 secs, procs from 0x400000045C65BD aka no idea

Guardians – Vigilance
engulfing force – dmg buff, about 10% more dmg done
force rush changed from 9 to 15 secs, but thy nerfed the +crit chance from 60% to 25%, no longer affects dispatch, only blade storm
new ability: keening – next dispatch can be used on any target, 15secs duration (same as combat), it’s a proc, dunno the trigger
overhead slash: 10% dmg buff
new ability: preparation says -0.5 / -1(depending on rank) on: saber throw; gather str; force leap; dunno if that is a percentage or an actual value, should be %
sundering throw buff changed to 15s from 45s
and whatever it changed by 4% now changes by 20% (probably armor debuff)
zen strike restores 3 focus (up from 2)

Commandos – Gunnery
new ability: advance the line (no idea what it does)
new ability: charge net – modifies some stat by 2%
new ability: decoy abosorbs next incoming direct force or tech attack (lasts 6 sec)
5% dmg nerf on demolition round
Damage on grav round – minimum damage reduced, maximum damage increased (more rng)
reserve round is gone
new one: overclock – Reduces casting time (i think) by 7.5/15% depending on rank
another defensive cd – reflexive shield – abosrobs dmg (6secs)
that’s it for gunnery, some other abilities are tagged as changed but i can’t spot the cahnge (could be just animation or something like that)

Troopers (unclassified)
guard cannon – no additional info i can find (yet)
pulse engine- next pulse cannon channels and ticks twice as fast
shrap_stachel has no description but it puts a 50% slow on target
soldiers grit – alacrity increased buff
superior defense – modifies stat 48 (?) by 4% (whatever that stat is)

Changes to Focus spec:
Force exhaustion changed from 5 to 3 seconds
ticks faster but only 4 ticks instead of 5
speed debuff was 60-50-40-30-20-10
now it’s 50-30-10
force_guard and force-health new on smash tree
force guard is passive and absorbs damage
2 ranks – 3 and 6 %
force health also passive, restores action points and modifies some stat, -2.5% on stat #103 (dunno what that is, maybe health regen), resotres 1 action point on rank 1, 2 on rank 2
Also new on focus tree: heightned power
heightened power lasts 6 seconds and increases all dmg dealt (3% increase)
Also new on focus: incisor – 6secs 50% slow
inner focus – no more charges
aka zen doesnt give you sing stacks, only 4 action points (same with combat focus)
singularity charges decreased from 4 to 3
focus cost of sweep is reduced by 12% per rank, damage is increased 11.11111% per rank (weird value)
singularity stacks also grant you focus
meaning – dont smash generate focus; smash – not generating focus, seems to generate 1 focus per second
zealous leap change too
can’t figure out what the change is though
there are a lot of changes to the entire tree tbh, but i cant understand what they all do 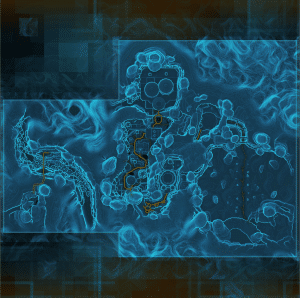 So there you go!

What do you think of any of this? If it’s even true, would you agree with or disagree with any of these changes and additions?

Something to ponder while we wait for 1.7…