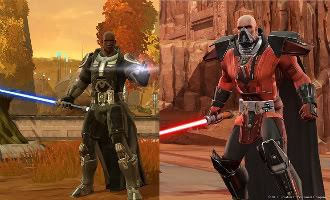 Below you will find the changes coming to Rage and Focus in Game Update 5.5.

DevNotes: Chilling Scream / Freezing Force was doing too much damage with the Piercing Chill / Persistent Chill utility. It was being used as a single-target rotational ability when its intended use was multi-target AOE, so we reduced the damage it deals with Piercing Chill / Persistent Chill. To make up for the DPS loss, we increased the damage of Force Lash by 100%. Additionally, we increased the critical chance on two key abilities through a passive to give the discipline some additional damage potential and bring them in line with the DPS target.