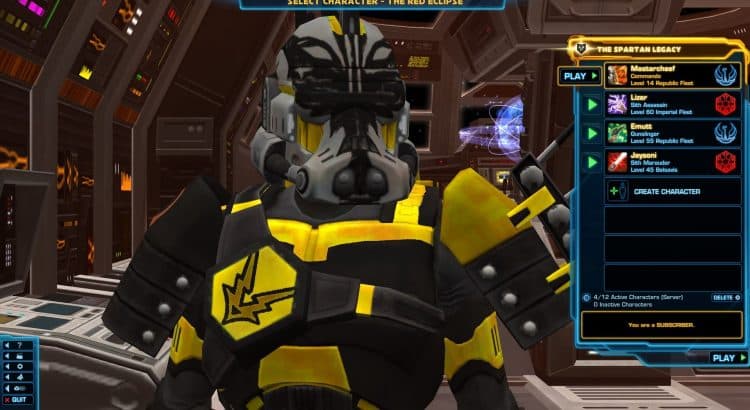 Eric musco just posted Round 2 of class changes comming with SWTOR gamupdate 5.3. This time we get to read the planned changes for Arsenal Merc / Gunnery Commando Below are the notes from the Combat Team:

DevNotes: With the changes to Arsenal / Gunnery, we wanted to bring the Discipline down to its target DPS. We also wanted to make heat / energy cell management a little more challenging for the Arsenal / Gunnery player, so we slightly increased the cost of Blazing Bolts / Boltstorm while reducing the damage it deals.

Another goal we had for Arsenal / Gunnery was to tone down its burst damage potential a bit, so we reduced the critical damage bonus granted by Target Tracking / Deadly Cannon to shrink the size of those big Heatseeker Missile / Demolition Round and Rail Shot / High Impact Bolt critical hits.

Finally, we felt that Decoy needed a significant reduction in power, so we reduced the number of charges it provides from 5 down to 2.