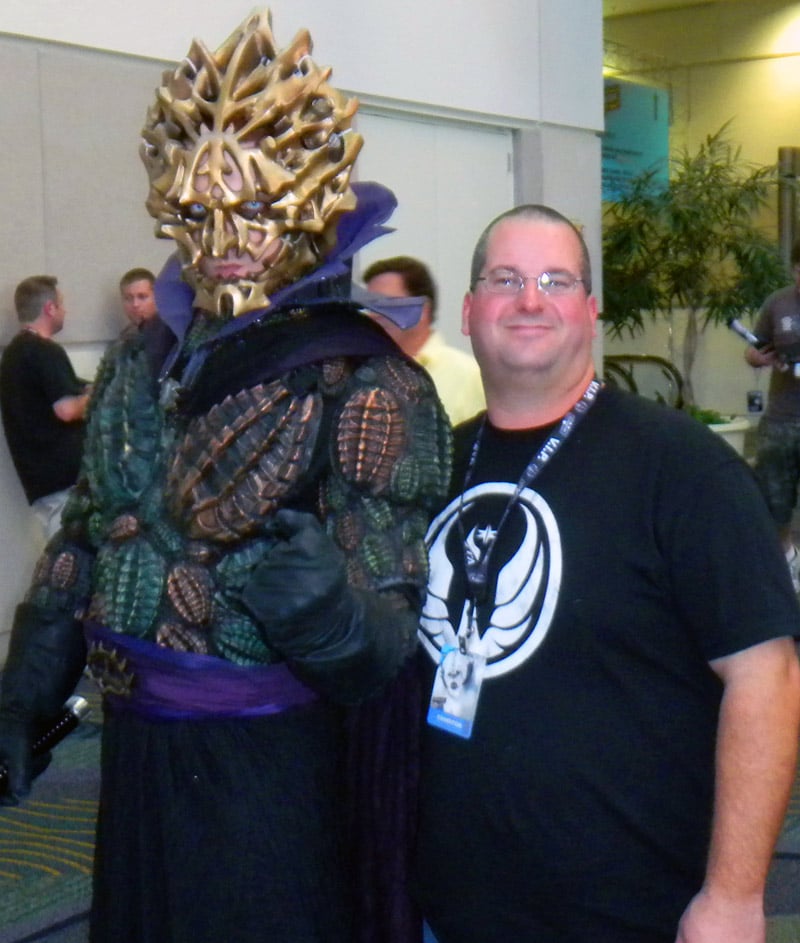 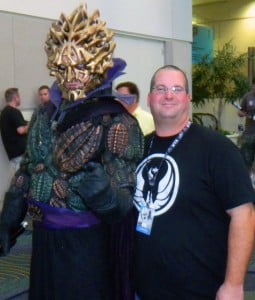 One of the best parts of following your favorite game writers on Twitter is that from time to time they will drop little hints about what they are working on. Contracts prevent them from flat-out telling you the real deal (and where would be the fun in that anyway?) but they will often give the nerdy fans at home (yeah, that’s me) some insight into what they’re actually doing. Such is the case recently with Drew Karpyshin who had this little gem on Twitter:

.@aeriston77 Workng on new content that won’t be out for quite a while. Lots of lead time in the games industry.

So this tells us two things:

As he explains in his answer, there is a lot of lead time in the game industry so it’s very common indeed for the writers to be way, way ahead of the game when it comes to creating content. Another thing I like about Drew is that he will say as much as he can and squash rumors before they happen (whenever possible, anyway). One Twitter user asks him if this meant he was working on a new IP and his response is pretty to-the-point: “his is how rumors start. Sorry to burst your bubble, but nothing like that on tap. At least, not for now. ;)”

When asked more about the turnaround time from script to game, he explains that while every game is different, most Bioware-style games (heavy dialogue and story), you need 1 year minimum and sometimes more. This is a fun little tidbit from someone who has been an amazing force within the industry.

Karpyshyn is another game writer who is more than just a talented individual; he’s also a pretty awesome guy. In addition to working as lead writer for BioWare on Mass Effect and KOTOR, he is also a NY Times bestselling author of Darth Bane and Mass Effect novels. Head over and follow him on Twitter if you want to keep up with what’s going on and get hints about the new content he’s working on.