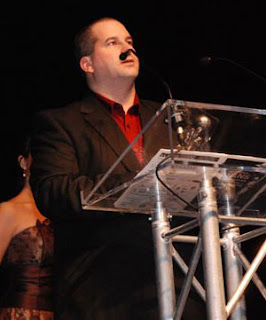 Deceived – the tale of Darth Malgus – hit’s the book stores today (remember to check out our review here) but new novels are already in the making.

Drew Karpyshyn updated his site revealing the timetable for his upcoming novel tired to Star Wars: The old republic. Drew starts off by linking to EUCantinas speculation about his book calling it “interesting” but states that it’s ONLY “interesting speculation” and should by no means be takes as a confirmation. He do however confirm that the book is a tie-in to SWTOR.

We will all know alot more when the official titel of the book is announced on april 15 2011. His upcomming book wil be released six month later, on October 15, 2011 – witch also might be the release day of Star Wars: The old republic.

Fans will be able to check out the first excerpt and the official cover at Comic- Con International this summer.