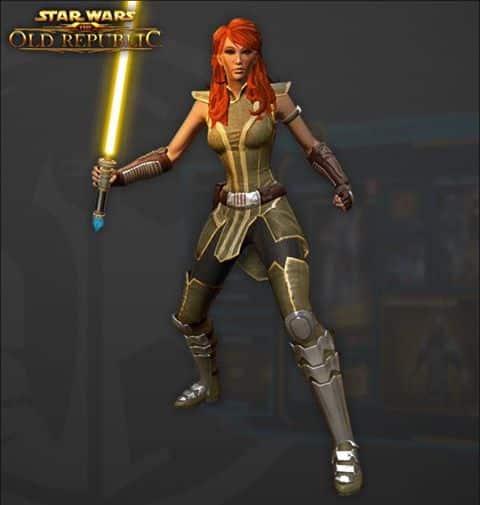 In honor of the upcoming Cartel Market changes, all of your favorite packs will be returning on sale from October 6-20, according to an official Star Wars: The Old Republic post on Facebook. The sale will have 40% off Hypercrates (4320cc) and 33% off Packs (200cc).

In honor of the upcoming Cartel Market changes, ALL your favorite Packs will be returning ON SALE from October 6-20!

Posted by Star Wars: The Old Republic on Friday, October 2, 2015

How cool is that? What better time than now to stock up if you want more packs?

Fallen Empire is bringing Cartel Market changes so take this time now to save on packs.

What are some of the packs we have so far and what you can find in them? Cartel Market packs are organized into shipments. Here is an idea of what you can see in each pack/shipment (compiled and shared by Dulfy – Last updated Sept 2, 2015).