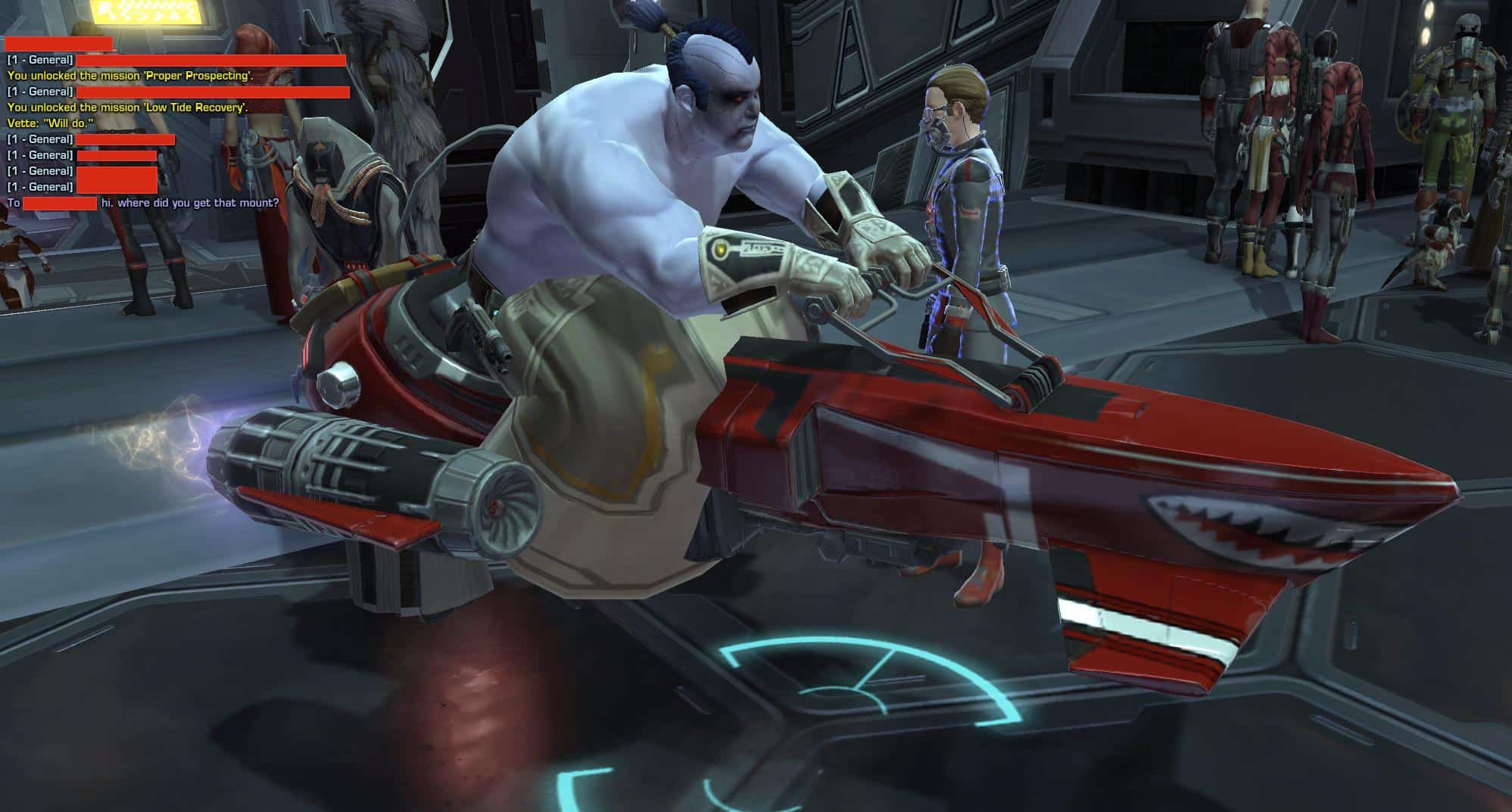 BioWare have updated the Public test realm with a new patch to game update 2.0. Below are the patch notes: