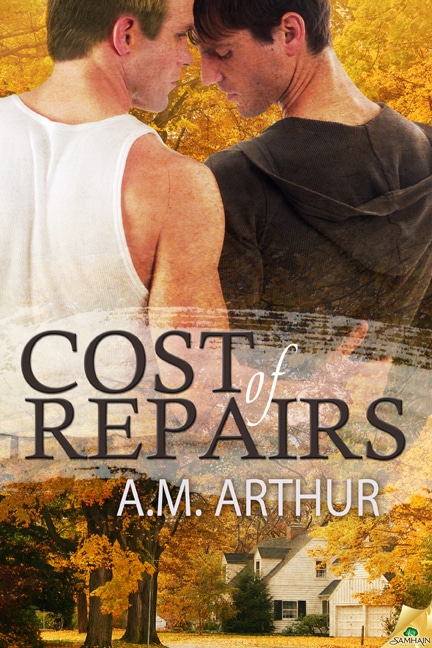 Online Community Manager Joveth Gonzalez made a post on the official swtor forums about the raise in repair cost we saw with Game Update 1.7. Many players were frustrated about this issue, as it was increasing repair costs by at least 33%.

Before game update 1.7, repair costs were based on the shell of the item, and didn’t account for the level of the mods inside. Now they fixed it to properly account for all components. This made running operations very expensive for people with high end gear, and some people including some of my guild mates had to stop doing this content due to this.

Clearly there is room for improvement, and it needed re-evaluated. Good on them for that.

Hi everyone,
Thank you all for your feedback on the changes to repair costs introduced with Game Update 1.7. Upon review, we agree with you that repair costs did become too high with this latest Game Update. To that end, we will be making a change to how these repair costs are calculated, starting with our next scheduled maintenance. Repair costs will now be calculated based on the combined value of all the mods installed in the shell, excluding the value of the shell itself. Players will see a noticeable reduction immediately after the change goes in.

Additionally, we’d like to apologize for the inconvenience that we introduced.

As a thank you for your patience during this time, we will also be reducing ALL repair costs by 50% once the aforementioned change goes in with the next scheduled maintenance. This will last all the way through until early access to Rise of the Hutt Cartel launches.

Your feedback is important to us, and we hope that this resolution alleviates the repair costs concerns. Thanks again for your patience.

Honestly it just makes other issues more visible. So TFB has high credit drops due to complaints about earlier ops, but then they release NiM EC with ridiculously low credit drops again. I’m fine with high repair costs, as long as people can have the credits to raid without having to farm dailies or crafting. I don’t have money issues, but I know people who just don’t have time to be on all the time, and can only make raids.