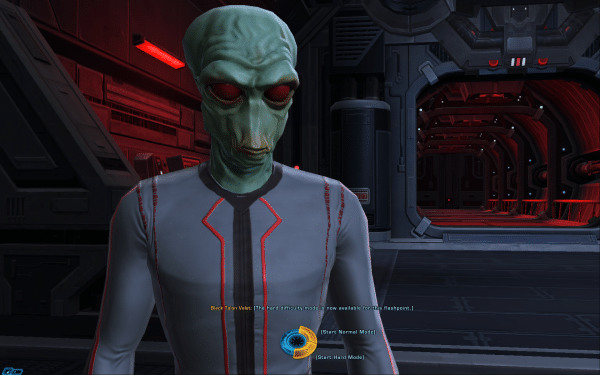 Chaori, the guy who solo killed Darth Malgus a while back, is back with a new show off video were he solos The Black Talon in Hard mode. His biggest issue when soloing is tanking through enrages surviving long enough to finish them. So if your interested in getting some phat lewt, I think a tank/healer combo would be able to do this without much difficulty. It’s still a pretty damn awesome that Chaori did this by him self though.