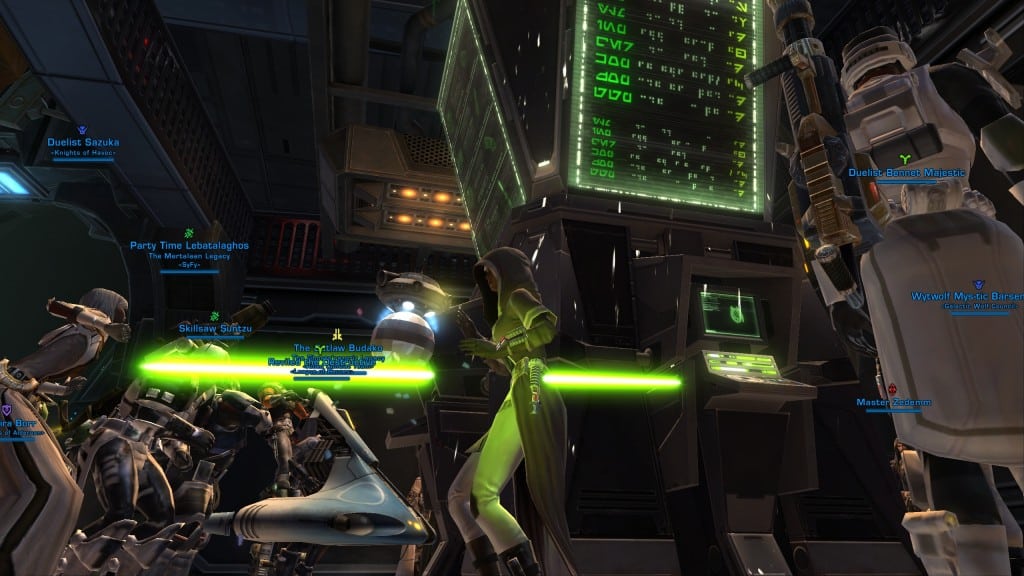 People tend to take on a “the sky is falling” attitude when things don’t go as planned and gamers are no exception. We are judgmental and opinionated and we want our games to be fantastic. If they don’t hit the nail on the head at the start, we call it a flop. Some are labeling SWTOR in the fail category, but is it really?

One member of the SWTOR community started an interesting thread on the forums to show the real numbers behind the game and in comparison to other games. He shows that it’s all about perspective when it comes to how you look at the game. These numbers can give a little more perspective to the whole picture:

Based on the information presented we can draw several conclusions.

1. SWTOR is the #2 game in the MMO market when compared to other games with a Subscription or Subscription + F2P model.

2. SWTOR’s subscription retention rate is typical of the trend all MMO’s released within the last 4 years that share the same payment access model.

Read more and comment yourself on the thread “The Truth in Numbers” on the SWTOR forums.

Let us know what you think in the comments below!