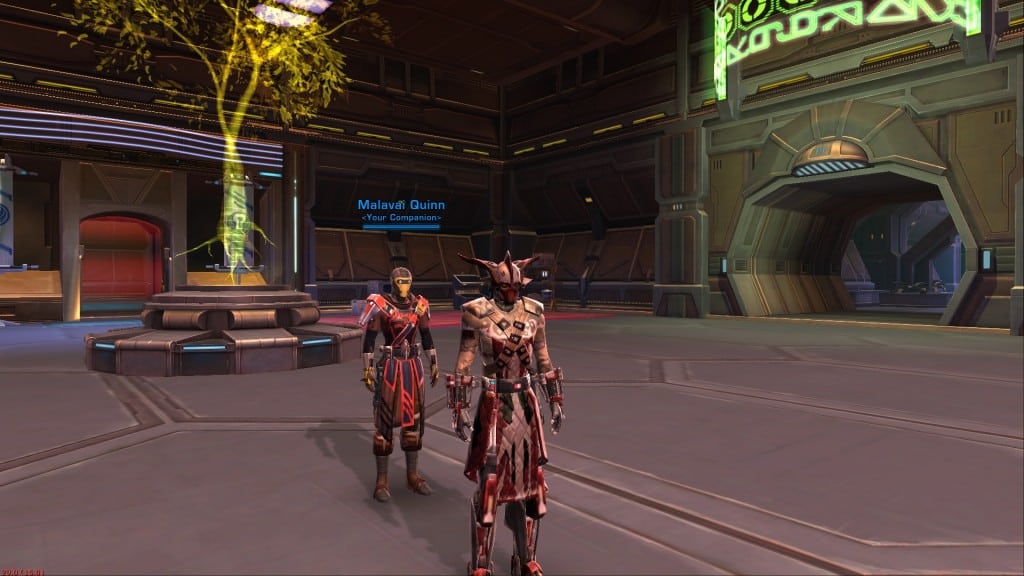 It began on August 13th and already the thread is 12 pages long. This is the one thread on SWTOR forums you need to read and contribute to. It’s “A Thousand Papercuts” and some of you may already be familiar with the concept.

The original poster gives the background of the concept, which began on the EVE Online forums. The explanation is long but interesting and worth the read if you’re not familiar with the idea.

In late 2010, there was a thread created on the EVE Online forums with the same title. The players organized to civilly and thoughtfully outline their issues with the game, sticking almost exclusively to small, quality of life issues, or very simplistic suggestions to improve their gameplay experience.

These small issues were referred to as “papercuts”; small problems or issues that do not affect the overall playability of the game but that can be annoying or bothersome to the players. The small things really add up sometimes, right?

So how do you participate? Here are some guidelines for contributing:

Try to focus on small things, i.e. things that seem too insignificant to file bug reports, or things that most people don’t openly view as an inconvenience; the things that you get used to after a while and find workarounds for, or simply put up with, but they still bother you to some degree; the little things that–by themselves–don’t account for much, but all of them in concert cause frustration or decrease the quality of your gameplay experience.

There you go- it’s that easy! If you don’t visit any other thread on the official SWTOR forums, visit this one.

Go to A Thousand Papercuts thread.