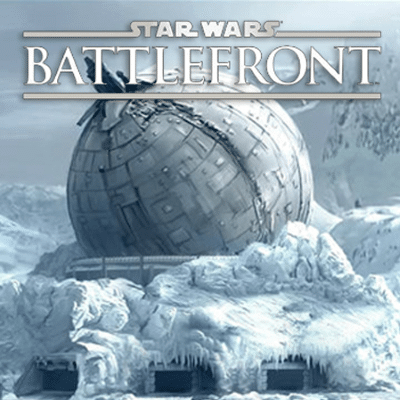 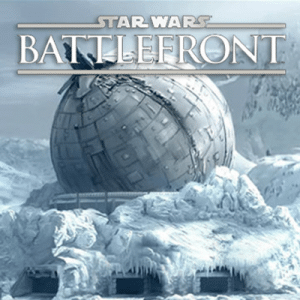 The new Star Wars: Battlefront will feature AI-controlled enemies for single player and co-op modes such as Survival, however there will not be a proper single-player campaign. The reasoning for this is quite simple, after Electronic Arts Chief Operating Officer Peter Moore told Gamespot: Hardly anyone would bother playing it anyway and skip the games.

Moore stated that large decisions like this are typically made years in advance before the games release, and sometimes this can lead to problems. “Between when a dev team starts work on a game, and when it finishes, the world becomes a different place. I remember when we started work on Star Wars: The Old Republic; at the time, the model to go for was subscription,” he explained. “By the time we had the game ready, the model to go for wasn’t subscriptions. That’s why we had to stop the game, and rebuilt it as a free-to-play title with microtransactions, but even then there were some people who said they wanted to keep their subscriptions.”

Moore responded to the suggestion that ‘triple-A’ games such as Star Wars: Battlefront typically sell better with a single-player mission than without, he said “you might be right,” but that “very few people actually play the single-player on these kinds of games. That’s what the data points to.”

EA stated in the past that Star Wars: Battlefront was supposed to be a multiplayer game from the beginning but this is the first time that anyone has opened up so much about what it actually is. What do you think about EA’s decision? Will you miss a single-player campaign?