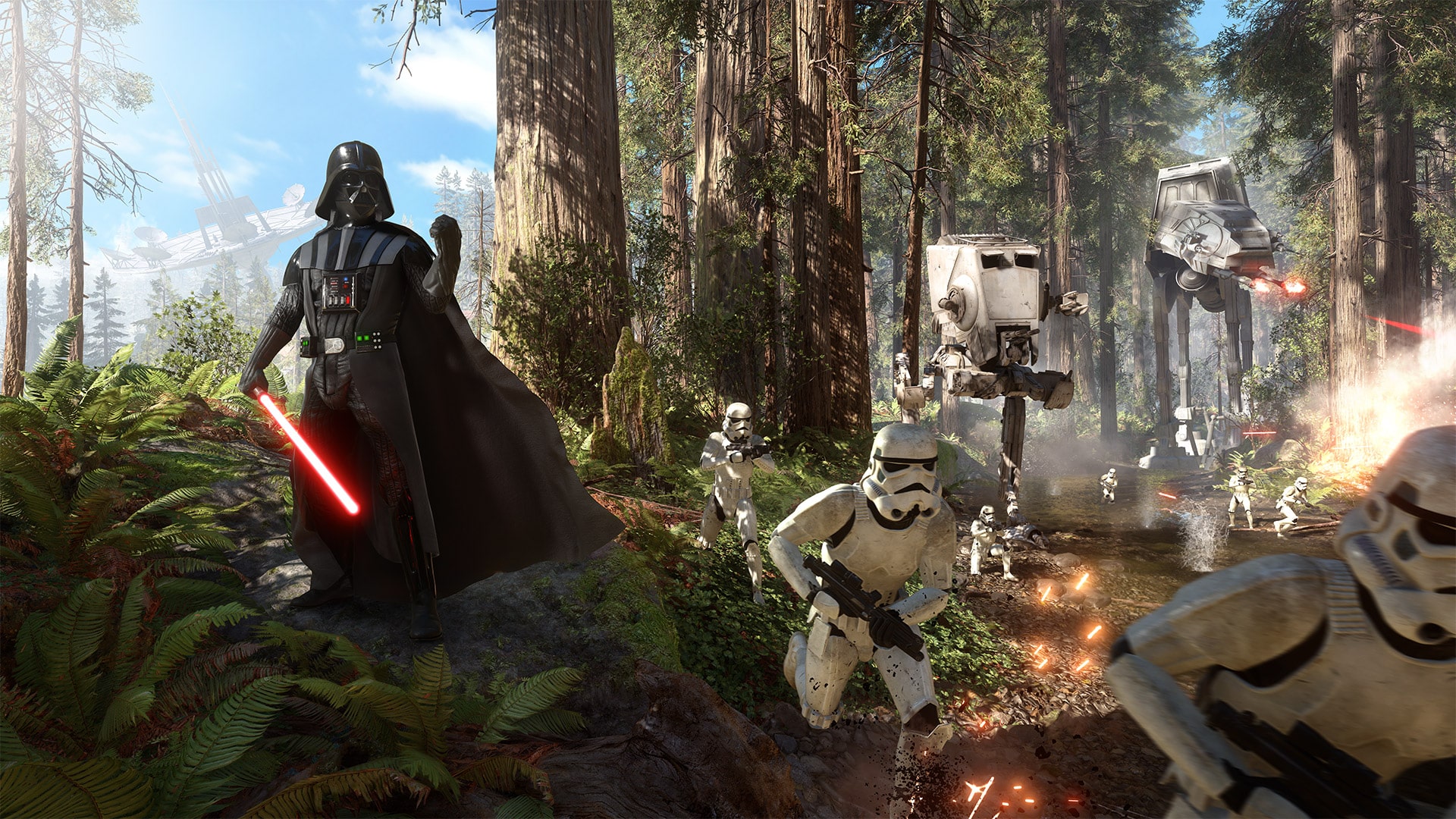 The different multiplayer modes of Star Wars: Battlefront have many different types of experiences for players to enjoy. Everything from close-quarter battles to huge clashes on large maps, the Supremacy mode fits into the latter category.

The Supremacy mode centers on five different control points that are scattered throughout the map. The player’s objective is to gain control of all five of the points, or most of them, before the 10 minutes are over. Every team will start the match controlling two of the points and then they will then have to fight for the last one in the center. After this has been done, the control points will need to be claimed in a certain order.

Supremacy mode is a hardcore mode that is for players who know their way around the battlefront and for those who are craving mad action. Lead Level Designer Dennis Brannvall states that the action will be intense.

“When you spawn into Supremacy, you don’t have to move far to see a lot of friends – and enemies. You’re thrown into a massive frontline, where your screen is filled with adversaries: infantry, Heroes, Walkers, and starfighters. You can prepare for very heavy and focused Star Wars™ action,” Brännvall says.

If you like to be on the defense, Supremacy will make sure that you have plenty of enemies coming for your control point. Nearly all of the vehicles in Star Wars: Battlefront will be part of the fight, this means you need to keep your eye out for the TIE fighters and X-wings that soar through the sky. Heroes and Villains will be in the fight and each one of the abilities will help out different sides in different ways.

“Using a character like Darth Vader to secure control points is great, as he can take increased damage before going down. Luke Skywalker and Boba Fett are great for moving swiftly between attacking and defensive positions, and giving you the edge against opponents in battle,” Brännvall explains.

The map size for Supremacy will have the largest fighting grounds that Star Wars: Battlefront will offer. Brannvall has confirmed the similarities between the Supremacy mode and the signature mode from Conquest.

“Supremacy is a game mode that will excite fans of the Conquest mode from Battlefield. That said, we’ve made several tweaks to improve the formula. You will always spawn close to the action when you enter Supremacy, so you’ll never feel isolated from the fight. By focusing on one key point at a time, players not playing the objective and camping on a hill somewhere will be a rare sight.”

While the Rebel Alliance and the Galactic Empire are clashing, the vehicular action that is all around you, and the Star Wars characters joining the fight, you are sure to know that Supremacy is an amazing action-packed mode.

Brännvall tells about his personal favorite:

“I really like Supremacy on Endor. With all the battles on ground and among the trees, the fights are always intense and fun. A Ewok village is the central point, and there are many different ways of getting into those huts. That kind of verticality is really interesting,” Brännvall says.

Later, Brannvall tweeted this about the story:

“Clarification on the Supremacy blog: each time a control point is claimed, time is added. A close Supremacy match can go on forever.”