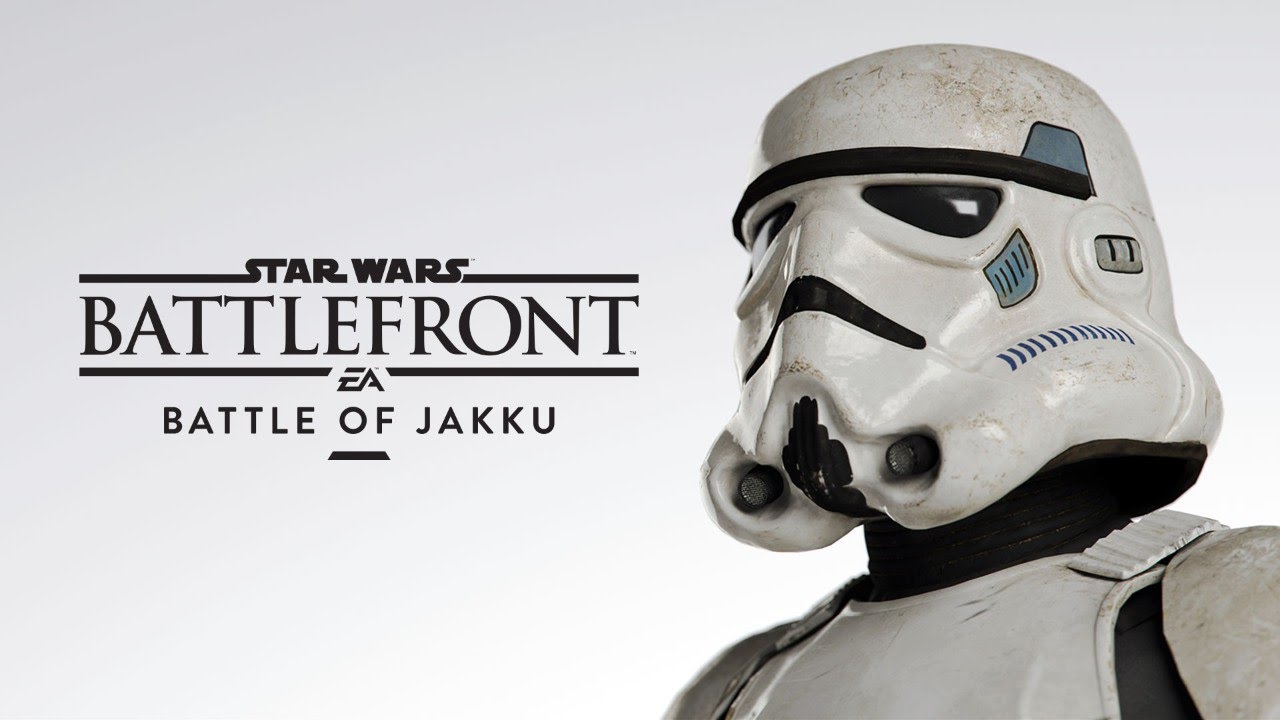 We are excited about giving a visual glimpse of The Battle of Jakku, which is coming to Star Wars: Battlefront on December 1st for everyone who pre-orders, and a week later for the rest. The Battle of Jakku was the pivotal moment when the New Republic confronted important Imperial holdouts on a faraway desert planet.

The Battle of Jakku will be set during the aftermath of the Rebel victory during the Battle of Endor. Players will get to experience the events that made this massive and battle-scarred landscape of Jakku. The artwork posted above shows a Star Destroyer that has crash landed, and front the belly of this battle-scarred metal giant, a large group of Imperial ground troops have engaged with Rebel troops.

The intensity of the battle was the main aspect that DICE Concept Artist Anton Grandert wanted to capture when he created the Jakku artwork. The difference in size between the visual elements was another:

“There’s a David and Goliath theme to this,” says Grandert. “The epic, huge super structures of the Star Destroyers contrast against the tiny but brave Rebel soldiers fighting the Imperial forces.”

“We wanted to portray a battle completely surrounding you, in every direction. Debris is falling from the sky, telling the story of battles above. On the surface of the planet you can see ground troops as well as X-wings, all taking part of the fight,” Grandert says.

The planet of Jakku along with other iconic Star Wars locations like Hoth, Endor, and Tatooine will all be part of the upcoming game Star Wars: Battlefront.